Get your questions ready for Night of the 10,000m PBs 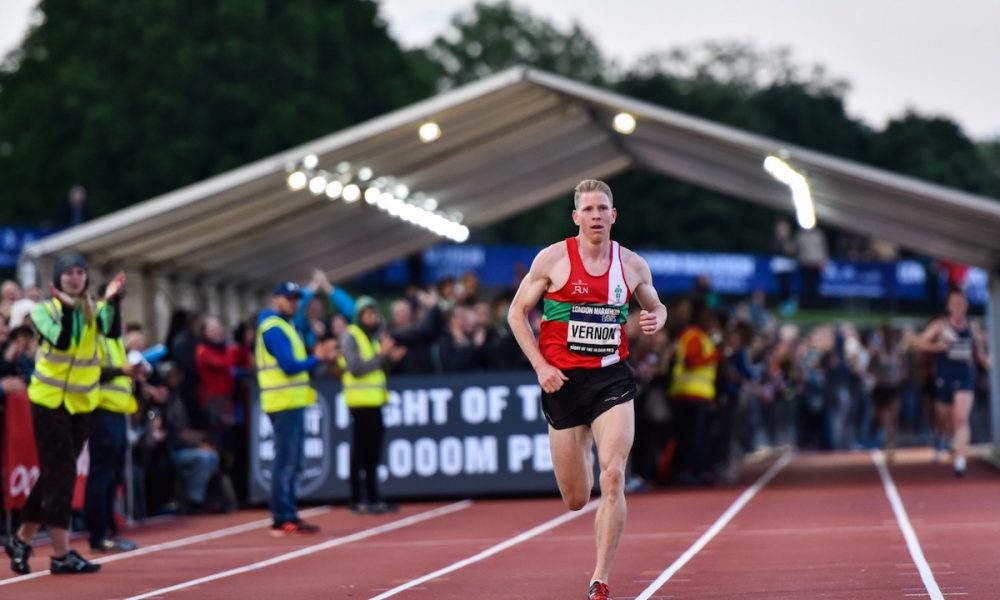 A top line up of speakers will welcome your questions at the volunteer powered 25 lap celebration next weekend.

Aly Dixon and Svein Arne Hansen will join Jo Pavey for a Q&A session at the Highgate Harriers’ Night of the 10,000m PBs on Saturday (May 19).

Pavey, the 2014 women’s winner, had already been announced as a speaker, and the addition of Dixon and the European Athletics President ensures the session’s line-up lives up the last year’s star trio at the Parliament Hill track.

Launched in 2013, the Night of 10,000m PBs had the ambitious hopes of improving British standards and showcasing 10,000m running in all it’s glory. When Pavey won in 2014 she qualified for the European Championships in Zürich before going on to win gold. That was the first year the event incorporated the British Championships and since then it has also acted as the British trials for the Rio Olympic Games and World Championships in 2017.

British international marathoner Dixon and her link to the Night of 10,000m PBs will always be remembered. In 2013, prior to the British Championships forming part of the Highgate Harriers’ showcase, the championships were held in Birmingham where Dixon was the only woman in attendance. As a result, the women’s race was cancelled leaving her as the sole female runner taking part in the men’s race.

This was one of the lowest moments for 10,000m running in Britain with few envisaging the glorious future that it now has thanks in a large part to Ben Pochee’s vision for the Night of 10,000m PBs.

This year’s event will also incorporate the European 10,000m Cup with some of the top long-distance runners from across the continent expected to make their way to Hampstead Heath, and the opportunity to ask the European Athletics president a question or two should not be missed.

The Q&A session will start at 6pm and as per 2017 will be held on the home straight of the track.

Meanwhile, as well as fireworks and enthused fans taking over lane three, this year’s event will have a pedestrian bridge over the track that will allow spectators to access the in-field and see the action unfold from multiple angles all of which will only add to the already fantastic atmosphere at the free to attend event for spectators.

You can watch a great recent interview with Svein Arne Hansen below where he explains why he wanted to integrate the European Cup team competition incorporated into the Night of the 10,000m PB’s.