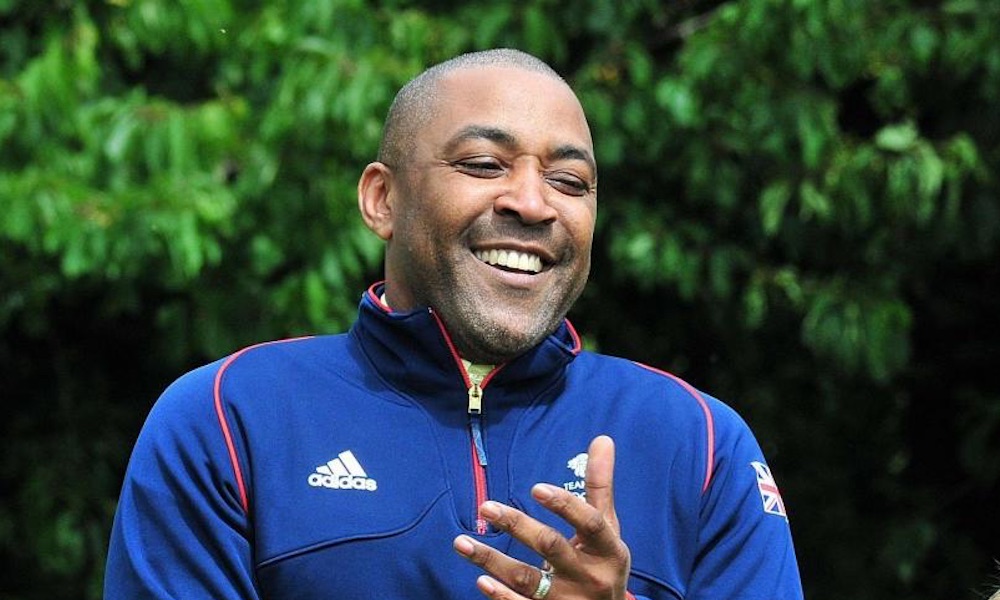 Britain’s former Olympic champion is  “relieved to be alive” after a bleed in the brain.

Darren Campbell is now recovering in hospital after having a seizure in his home last Tuesday. The 44 year-old, who won gold as part of the British 4x100m relay team at the 2004 Olympic Games, required resuscitation when he rushed to hospital.

It understood he is recovering well and hopes to leave hospital this week.

“I nearly died,” he told the BBC. “You have to give thanks. That is how close it was.”

Campbell, also an Olympic silver and three-time world medalist added: “I’ve got other people filling in blanks. If you can’t breathe by yourself, you are not in a good place.

“It was scary for the family as they are used to seeing this strong character.

“All of a sudden I couldn’t control my body. My oldest son has been a rock and kept everything together.

“The doctors have said if I wasn’t so fit, I wouldn’t be here. I was always going to fight. As long as the doctors were fighting, I’d fight.”