Cardiff to host first ever Commonwealth Half Marathon Championships 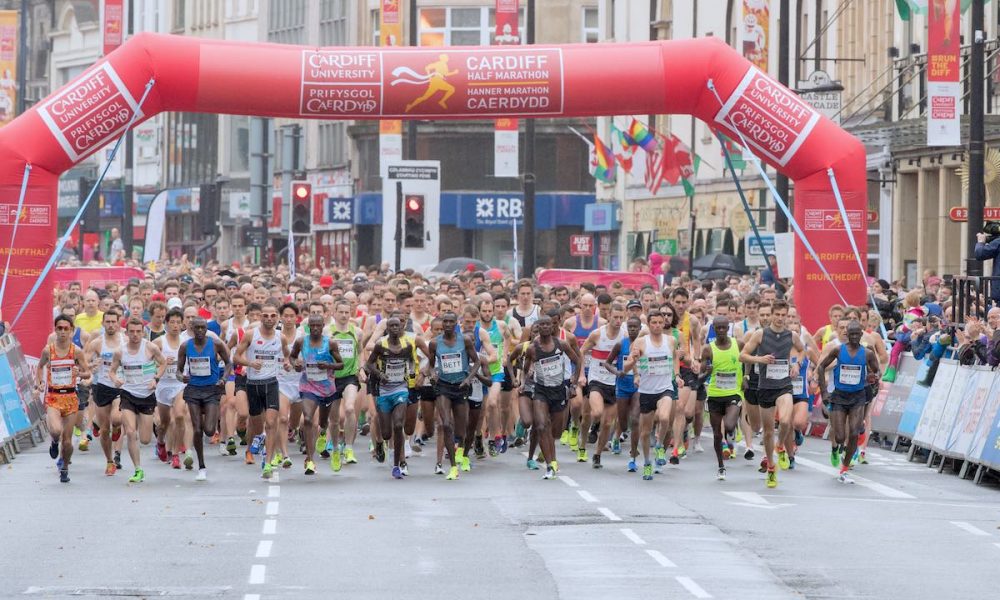 The new road racing competition has been officially sanctioned by the Commonwealth Games Federation (CGF) and will mark the 60th anniversary of the 1958 Cardiff Commonwealth (Empire) Games.

Representatives from more than 50 nations were in attendance at Team Wales house on the Gold Coast for the official unveiling of the Commonwealth Half Marathon Championships by Run 4 Wales and Welsh Athletics Chief Executive Matt Newman and Race Director Steve Brace.

Set to take place in the Welsh capital on October 7 the competition is expected to attract top athletes from across the Commonwealth, including Australia, England, Scotland, Northern Ireland, New Zealand, Canada, South Africa, Kenya and Wales.

The Welsh city is no stranger to global half marathons, having successfully hosted the IAAF World Half Marathon Championships in 2016, with Kenyan stars Geoffrey Kamworor and Peres Jepchirchir taking the top honours. 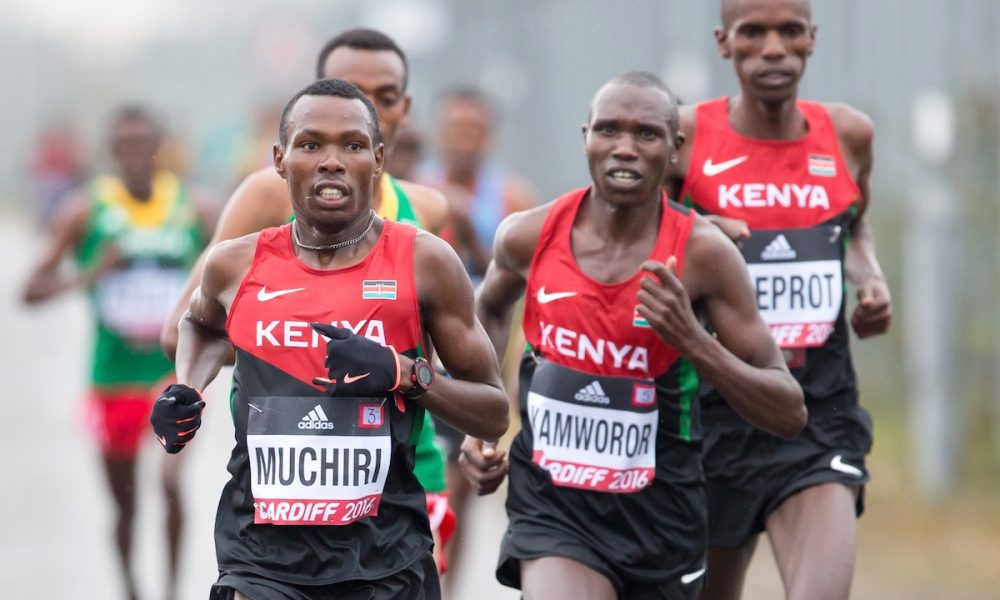 To-date 20 Commonwealth nations have expressed an interest in competing in new road event.

“It is an honour to bring the Commonwealth Half Marathon Championships to Cardiff on October 7 and I’m certain it will prove to be another major addition to the rich sporting history of the city,” said Newman. “The event will break new ground at the front-end of the well-established Cardiff University/Cardiff Half Marathon, which will celebrate its 15th anniversary this year.

“The race will also take place 60 years on from the 1958 Empire and Commonwealth Games, which paved the way for Cardiff to become a hub for world-class sporting events.

“The real beauty of this event is that ordinary runners get the chance to line-up on the same start line as the best athletes in the world once again. That simply doesn’t happen in many other sports or cities.

“With its iconic route around the city, the race will be broadcast live on the BBC UK-wide, and beamed around the Commonwealth, a perfect way to showcase our Capital City. This is a major coup for British and Welsh athletics and should give our home grown talent the chance to shine on their own doorstep.”

The Cardiff Half Marathon, which regularly attracts 25,000 runners in the mass race now has an IAAF Road Race silver label.