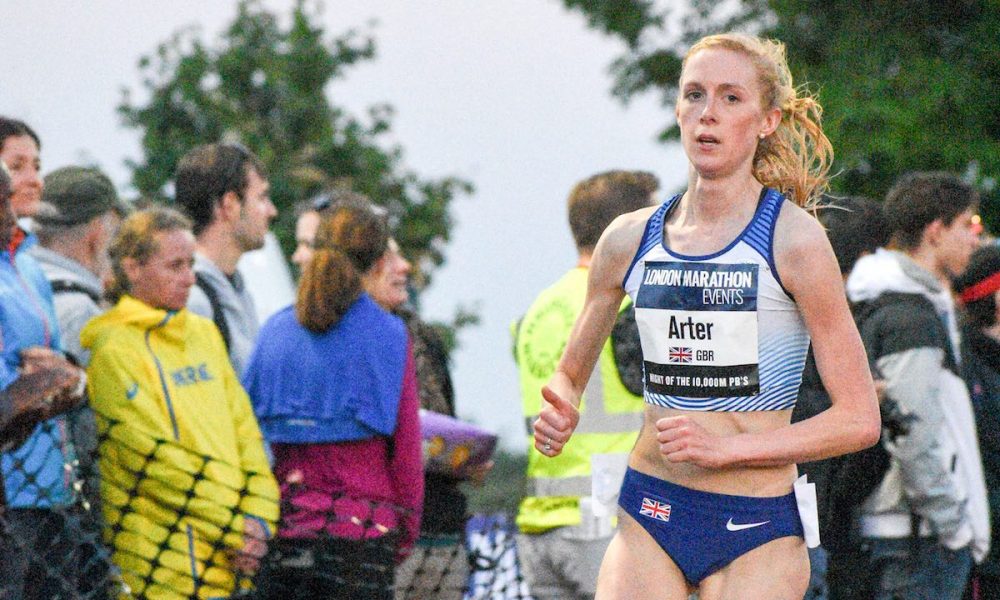 Charlotte Arter and Ieuan Thomas are among the athletes who will receive support.

Welsh Athletics, in partnership with Sport Wales, has invited 38 athletes on to its Commonwealth Games Programme [CGP] for the 2018-19 season. This is based on their potential to compete and challenge for medals at Birmingham 2022.

This follows the announcement by British Athletics last week that four Welsh Athletes and five Welsh Para-athletes will be part of its World Class Programme (WCP) for 2018-19, bringing the total of supported Athletes in Wales to 47.

“Our focus going forward is on Birmingham 2022, on supporting the great range of talented athletes we have to not just push for selection, but be in the best possible place to make finals and challenge for medals at the games,” said National Coach, Chris Jones.

“We’ve set out a clear set of criteria for athletes and their coaches regarding the support they can receive from us, not just financially, but from access to really high-quality services from our staff and colleagues in Sport Wales. We’re looking to develop consistent, robust athletes who can deliver in a Championship environment.

“I’m delighted to be able to invite so many athletes and their coaches on to what we see as a well-structured and ambitious programme, and really excited to be at the start of a new Games cycle with the prospect of working with this group of individuals in the lead up to Birmingham 2022.”

In addition, the category of Associate Athlete has been introduced to support experienced individual athletes with ambitions of qualifying to compete at major championships in the next two years.