Best of the rest 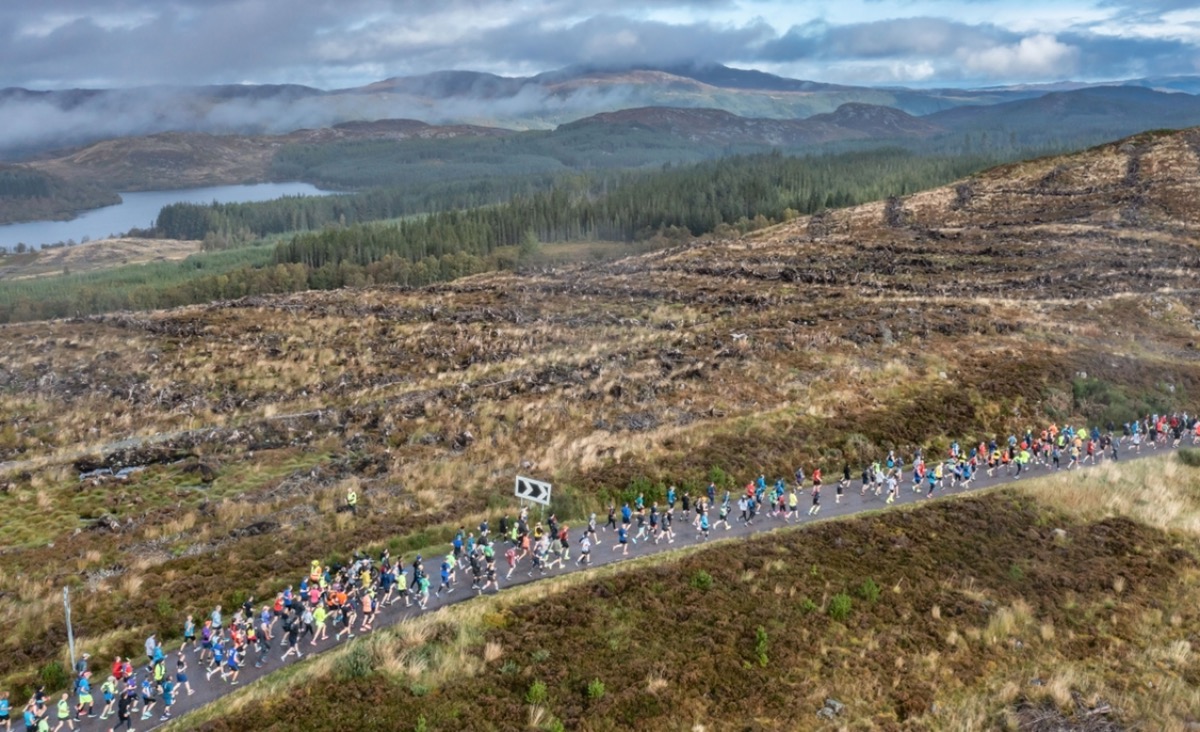 Another week goes by with plenty of racing results to write about, and once again I have delved into the result books to bring you the best of what has happened this week on the roads, mountains and cross country.

As you might expect, most pairs of eyes have been focused on what was happening at the London Marathon, and the elite races are covered in a standalone article.

London was not the only city hosting a marathon this weekend.

Moving a couple of hundred miles north, just as runners were setting off from Greenwich the same was happening at the MBNA Chester Marathon, where Michael Young (2:27:32) took the victory, finishing ahead of Joseph Turner (2:28:47) and Tomas Roberts (2:33:45). There was a comfortable margin of victory for Melissah Gibson, her 2:48:44 almost ten minutes ahead of next placed finishers Keely Smith (2:58:29) and Alison Taylor (2:59:19).

Across the border and to the Baxter Loch Ness Marathon, where it was Stuart Livingstone (2:32:21) and Megan Crawford (2:48:11) who crossed the line first, both with three minutes to spare to second placed Geraint Williams and Sheena Logan. Malcolm Sutherland, Event & Race Director of Baxters Loch Ness Marathon & Festival of Running, said: “What a buzz to finally have runners back at Loch Ness! The atmosphere this year has been amazing, and it’s been great seeing marathon veterans and newbies tackle our events, many of whom only took up running during lockdown.

“It’s been great to be able to showcase this beautiful part of the world again and I’d like to thank everyone involved in helping make the event a success.

Thank you to the communities along the routes, our charity partners, our amazing team of 400 volunteers and, of course, everyone who took part in the marathon, 10K and 5K.”

The Standard Chartered Jersey Half Marathon also took place on Sunday, but results were not available online at the time of writing.

Plenty of Shorter Distances Too

It was not just over 26.2 miles that athletes were taking to the roads this weekend, with a multitude of races over the half marathon, 10km and 5km also taking place across the UK. I’ll start at the Basingstoke Half Marathon, where Lesley Locks (84:00) and Robert Wood (73:23) crossed the line first. Held on the same day, the Basingstoke 10kwas won by William Giddings (38:40) and Christine Halls (42:34).

Rotherham Harriers’ Lee Millburn took a commanding win at the Cusworth 10k with 31:55, over two minutes in front of the rest of the field. Eleonor Baker’s 37:34 provided a similar margin.

Thursday saw the next in the frequent Gravesend Floodlit 10k series; this month it was Joshua Fairclough (37:53) and Amanda Link (48:25) who crossed the line first. At the 10K Valencia Ibercaja, in a race where Margaret Chelimo Kipkemboi ran one of the fastest 10kms by a female athlete in history (29:50), Jack Henson set a new lifetime best of 33:36 whilst Rebecca Brassington crossed the line in 39:49.

Kipkemboi’s performance was not the fastest over the distance this weekend, however, as Bahrain’s Kalkidan Gezahegne won the Giants Geneva 10K in 29:38, improving the World Record (for a race with men) by five seconds. The previous best was held by Jocyline Jepkosgei, today’s London Marathon winner. Of the six Brits racing in Geneva, Jack Houghton (33:20) and Danielle Hodgkinson (35:21) were quickest.

Charlotte Arter was competing at the Osterreichischer Frauenlauf in Vienna, Finnish 3rd in a new PB of 15:25.

As seems to be tradition in the States, there were a flurry of collegiate-level cross country events held on Friday.

Performances by British athletes studying across the pond included Natalie Smith (25:02 6k) at the Augustus XC Invitational, Jaymee Domoney (25:53 8k) and Rhian Purves (19:18 5k) at the Chanticleer Challenge in South Carolina, a second place finish for Sarah Chapman (21:03 6k) at the Gans Creek Classic in Columbia, where Adam Moore (24:25 8k) was the best of the men, and Elise Thorner (17:25 5k) at the Joe Piane Notre Dame Invitationalfor a sixth place finish.

Closer to home and a day later, the East Surrey League XC marked the start of cross country season in the UK; last year saw the event host one of only a small handful of socially distanced XC competitions approved by UKA. This year it was James Hancock (28:28) and Marta Cecconi (35:07) who were victorious over the 8k course, the former running for the event organisers Croydon Harriers.