Irish action in France and the US 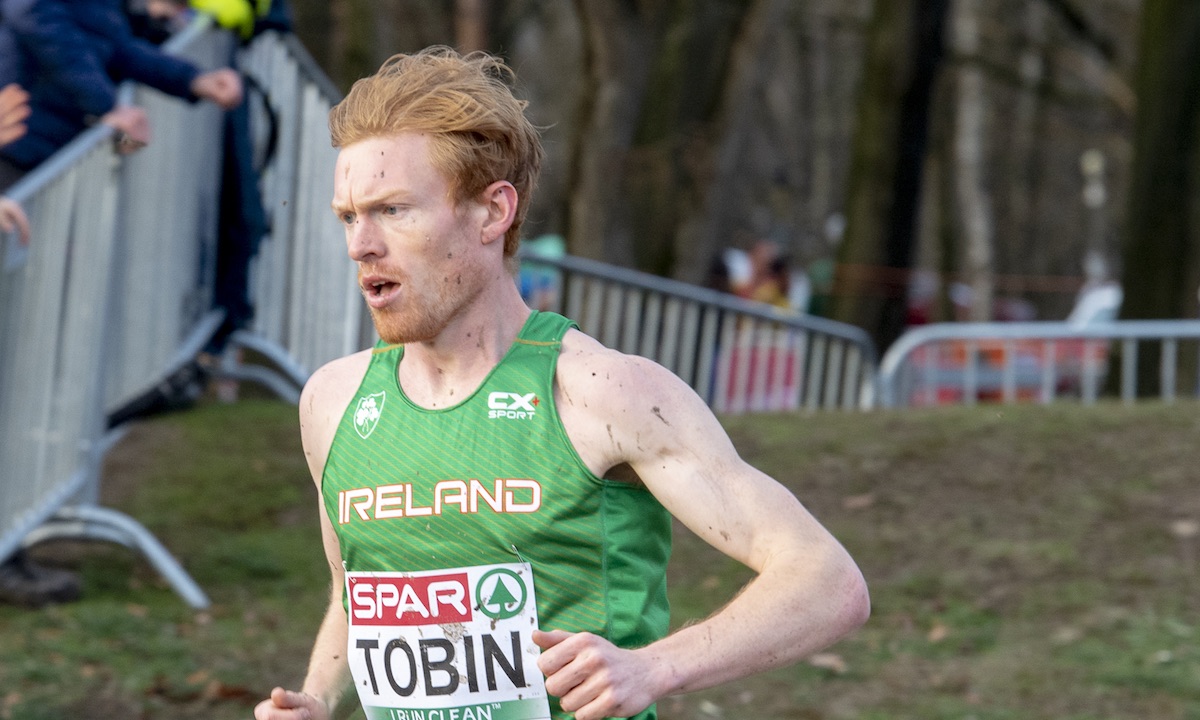 It might not be the busiest weekend of the decade, but there’s enough for Lindie Naughton to get us an Irish endurance weekend round-up, so we’re happy.

Sean Tobin of Clonmel AC produced the Irish athletics performance of the weekend  with a personal best indoor time of  7 mins 48.01 secs when winning the men’s 3000m at the Meeting Metz Moselle in northern France on Saturday (February 6).

Tobin was paced by  his training partner Paul Robinson of St Coca’s AC. His time is comfortably inside the European Indoors qualifying mark of 7:58.50.

The qualification period for the European Indoors, scheduled  to take place in Torun, Poland from March 5-7,  ends on February 22.

Also in Metz,  Nadia Power of Dublin City Harriers finished fifth in the elite 800m with a time of 2:02.99; winner was Habitam Alemu of Ethiopia in 2:00.85.  Power’s time was just shy of the 2:02.44 she ran a week ago in Vienna which was a new Irish indoor record. Both those times are inside the European Indoors qualifying mark of 2:03.85.

It’s all happening in France

A day later at Val de Reuil, also in France, Michelle Finn of Leevale AC and Brian Fay of Raheny Shamrock made it an Irish  3000m double with both also clocking European Indoor qualifying times.

Finn won the women’s race in 9:02.34 , while Fay’s personal best time of 7:53.64 put him comfortably clear of the chasers; he was paced by his training partner Andrew Coscoran, who will run in Lievan, France on Tuesday (February 9).

Finishing fifth behind Fay in 8:25.17 was junior athlete Tadgh Donnelly of Drogheda and District AC.

In the USA, Fergal Curtin  of Youghal AC  ran an indoors personal best of 8 mins 02:95  secs  to finish second in the 3000m at the Arkansas Qualifier in Fayetteville  on Friday (February 5).  The time knocked over 14 seconds off his time  of 8:17.06 run  three years ago. Pre-race favourite Amón Kemboi of Arkansas  won the race in 7:52.70.

Getting his  US collegiate season off to a flying start  was Cathal Doyle of Clonliffe Harriers who was fourth in the 8km men’s race at the Oregon Open Cross-Country in Eugene on Friday (February 5), helping the University of Portland team to victory.

A day later, Hope Saunders, also Clonliffe Harriers, was in action for Wichita State at the American Conference cross-country held in Augusta, Kansas. She finished 27th, helping her team to second place in the 6km race.

A total of 1,113  clocked times for the virtual Raheny 5-Mile, held over the last week in January. Joint winners  of the men’s race were junior athlete Tadhg Donnelly of Drogheda and  District  AC and Star of the Sea’s Andrew Coscoran  who both posted times of 24 mins 57 secs. Michelle Finn in a real race, but imagine her without the number and the virtual event is similar. Photo: Damien O’Sullivan

Fastest masters were Ciaran McCarthy with a time of 26:39 and Zoe Quinn in 30:43. Both are members of Raheny Shamrock AC.