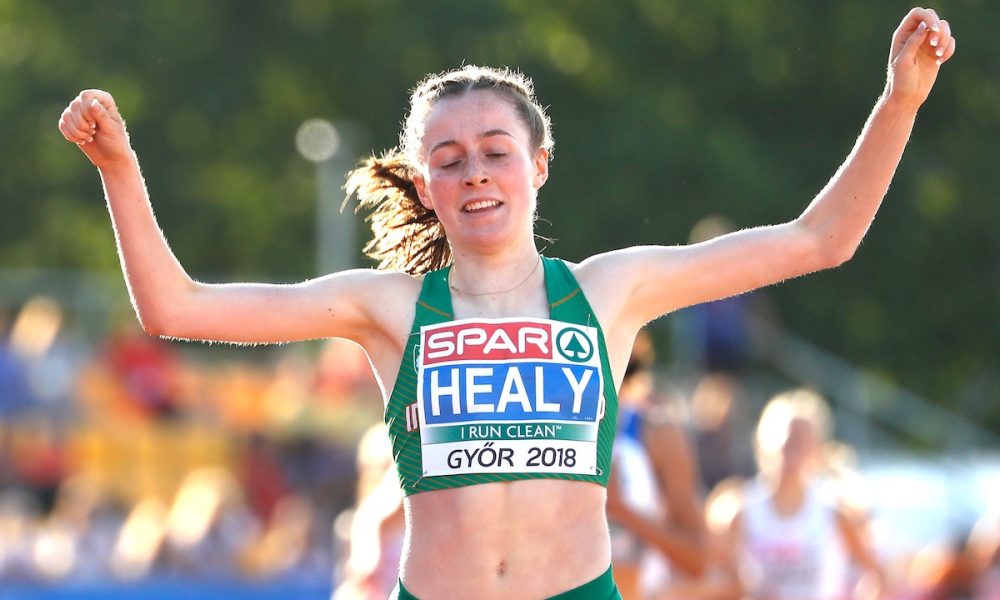 Another strong weekend of Irish endurance action with Lindie Naughton reporting. Highlights include a big PB for Sean Tobin and a big move for former Fast10 athlete Zak Hanna.

Sarah Healy of UCD continued her strong start to the season when she finished fourth in the 1500m with a time of 4 mins 09.92 secs at the Muller Grand Prix in Gateshead on Sunday (May 23)

Appalling weather put an end to Ann-Marie McGlynn’s ambitions of making the marathon qualifying time for the Tokyo Olympics at the =S7 Marathon in Styria, Austria on Sunday (May 23) .

McGlynn, of Letterkenny AC, was on target for a sub 2 hour 30 min when she passed through halfway in 75 mins but dropped out soon after. Last month McGlynn missed the Tokyo standard by 4 seconds when running 2:29:34 in Pulford, Cheshire.

Rio Olympian Breege Connolly clocked 2:41:44 to finish sixth in the same race. Of the 20 starters in the women’s race, only nine finished.

Track racing at home and abroad

John Travers of Donore Harriers rolled back the years when running a time of 3:37.94 for 1500m at the Meeting Internacional Jaen Paraiso Interior, a World Athletics Continental Tour Bronze meeting, in Andujar, Spain, on Saturday (May 22).

Race of the day at the City of Lisburn Invitational Meet at the Mary Peters Track in Belfast on Saturday (May 22) was a thrilling men’s 800m won by Harry Purcell of Trim AC.

Purcell, who crossed the line in a personal best 1:46.83, was chased all the way by Andrew Coscoran of Star of the Sea AC whose time of 1:46.91 was also a career best. Right on Coscoran’s heels was Roland Sulis of Annalee AC in a time of 1:46.93.

Lining out with Mark English of Letterkenny AC in the men’s 800m, Fitzsimons raced to a career best time of 1 min 46.62 secs to finish seventh in a competitive race. English, who led at the bell, faded to finish 11th in 1:47.85.

In other news, Irish international mountain runner, Zak Hanna has made the big decision to link up with an Italian club in Malannon. Fast Running wishes him all the best on his next adventures and look forward to reporting on his progress in the Alps this summer.