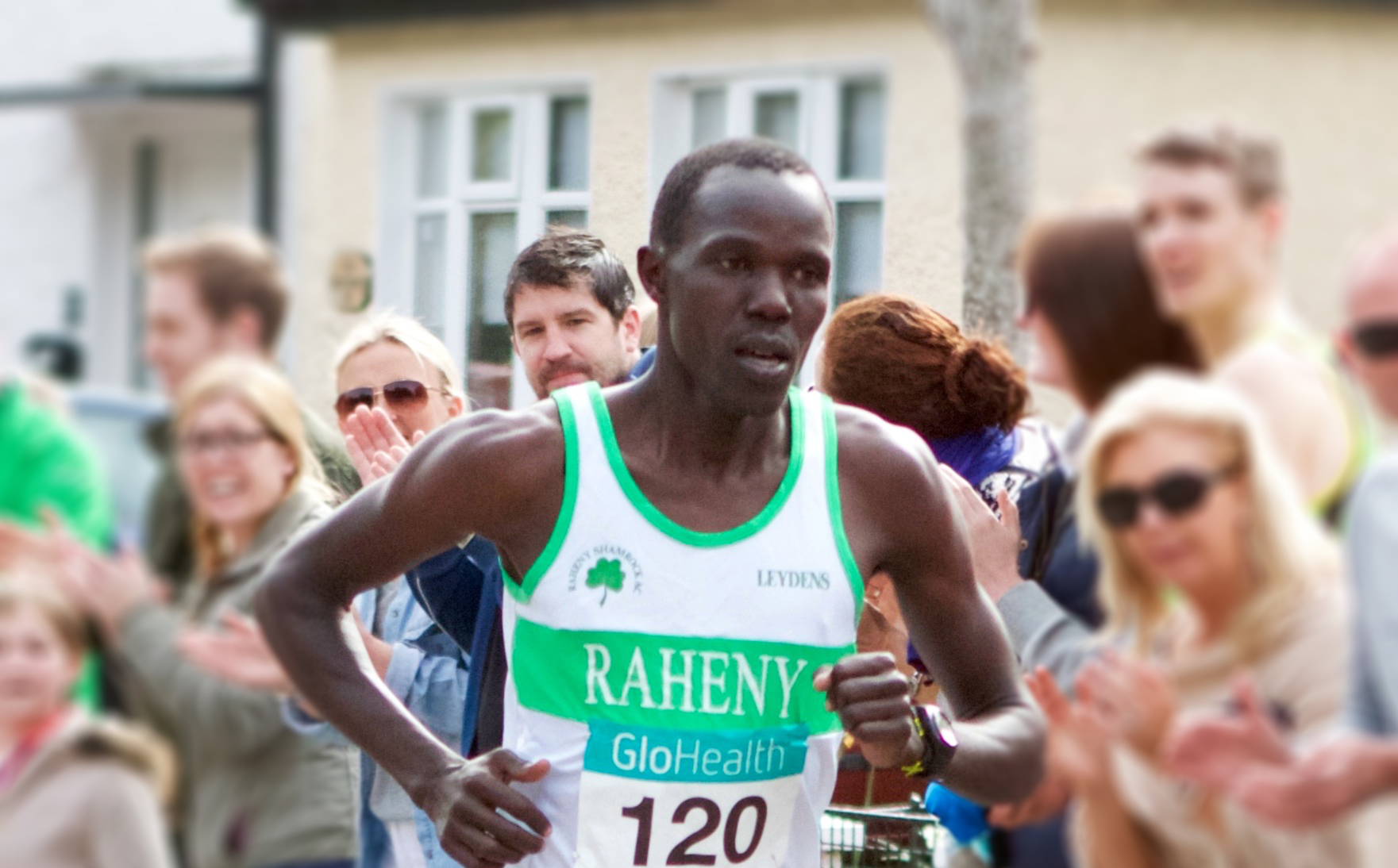 The duo take the half marathon and full marathon titles, while at the Mighty Oaks Cross Country, Aaron McGrady and Katie Moore claim the wins.

Sergiu Ciobanu of Clonliffe Harriers was an untroubled winner of the Clonakilty Waterfront Half Marathon IX on Saturday (December 8) in a time of 73:22.

Jackie Carthy of Kilmore was first woman and first W45 in 86:49, followed by Kana Akimoto of North East Runners AC in 92:59 and Deirdre Ansbro of Youghal AC in 96:14.

Winning the marathon was Freddy Sittuk of Raheny Shamrock in 2:39:20. First woman in 3:18:07 was Charlotte Kearney of Donadea RC.

At the Ballyroan 10 Mile on Saturday, An Bru AC’s Niall Shanahan ran a big personal best to win the men’s race in a time of 51:27.

Gowran AC’s Niall Sheehan was second in 54:01 ahead of Celbridge AC’s Stephen Conroy who crossed the finish line in 56:32. In total six men finished under the hour mark.

Tullamore Harriers’ Pauline Curley won the women’s race in 64:13. The Beijing Olympian finished ahead of Sharon Kiely in 67:28 and Tara Malone in 68:06.

Finishing sixth and first woman was Caitriona Jennings of Letterkenny AC in 36:16. Anne O’Brien of Balbriggan and District AC was second. Aaron McGrady of East Down AC was the clear winner of the men’s 4-mile race at the Mighty Oaks Cross Country at the Mid-Ulster Sports Arena Playing Fields, Cookstown, on Saturday (December 8).

McGrady finished in 23:29, with the battle for second place won by Willowfield’s Neil Weir from Vincent McKenna of Acorns AC and Gareth Lyons.

Katie Moore of North Down AC won the women’s 3-mile race in 20:03, with Karen Wilton of Jog Lisburn RC and Catherine Diver of Beechmount Harriers second and third.

Lagan Valley, led by Julie Murphy fourth and Shileen O’Kane fifth, were first team of the 19 teams ahead of Beechmount Harriers and Omagh Harriers.

Meanwhile, at the European Cross Country Championships, Ryan Forsyth impressed in the under-23 men’s race with a great run to finish fourth, while Sean Tobin delivered a strong performance to finish 10th in the senior men’s event.

Full reports from the European Cross Country Championships can be found here.

At parkrun events across Ireland on Saturday, St Malachy’s AC’s Conall McClean ran 16:14 at the Waterworks event to record the fastest men’s time, while Raheny Shamrock’s Annette Kealy topped the women’s rankings after running 18:24 at the Malahide parkrun.

The 10 fastest parkrun times in Ireland can be found here.