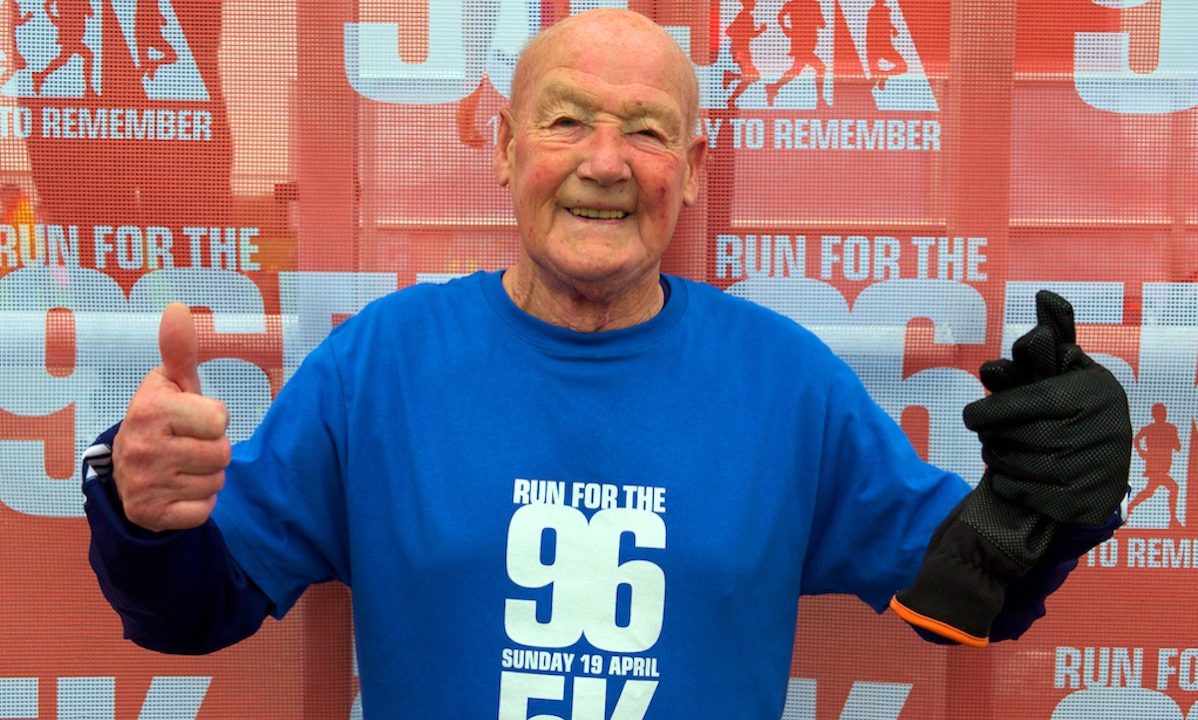 The fourth fun run in an innovative event series to upcycle running T-shirts and medals while raising money for charity takes place in Wirral between Christmas and New Year.

As big supporters of ReRun Clothing we love to see race organisers thinking about the waste they produce, so we’re intrigued by the Medal Muddle 5k being run in Merseyside and if it could be a lesson for other race series in future?

The Medal Muddle 5K run series in Wirral has been hailed a runaway success for its work to raise money for charity, support new runners, and help reduce waste from major running events.

Entries will be taken on the day. There is no lower age limit, but youngsters must be accompanied. All running abilities welcome.

All profits go to charity

Since starting in August, the Medal Muddle events have been staged in Hoylake, West Kirby and Arrowe Park, and so far have raised £800 for the Hoylake branch of the RNLI (Royal National Lifeboat Institution); £315 for Pawprints Animal Rescue in Hoylake; and £315 for the Shy Lowen Horse Sanctuary in Liverpool.

The chosen charity for the fourth event is the Charles Thompson Mission in Birkenhead.

In memory of Eddy Mountford

BTR Road Runners are dedicating the fourth Medal Muddle event to Eddy Mountford who lived in Woodchurch, a runner who was much-loved and respected across the Merseyside running community. Eddy sadly passed away in November aged 96.

Born in Birkenhead, 58-year-old Eddy took up running after losing his wife Joan. He had high aspirations and pulled on his running shoes after being inspired by the London Marathon on television.

During his running years, his achievements included countless 10K races, half marathons and more than 30 marathons – including completing that all-important London Marathon more than 20 times. His personal best marathon time was in Wolverhampton aged 60 with an incredible time of two hours 59 minutes.

Another huge accolade for Eddy was winning the Lifetime Achievement Award at the Merseyside Running Community Awards in 2014 when he was 91-years-old. His final race event was the inaugural Run For The 95 5K in April 2015, which saw Eddy run past his beloved Goodison Park. Eddy had five daughters, 12 grandchildren and 26 great grandchildren.

An inspiration to many

Speaking on behalf of the Mountford family, grandson Mark Lennon who regularly ran with Eddy, commented:

“Eddy met and inspired so many men and women to achieve their running goals. He was more than a runner, he was a local legend and he would be the proudest man around knowing this fun run is being staged in his honour.

“Thank you to BTR Liverpool who have been so good to him over the years, we know he held the BTR team in such high regard. We hope Eddy’s legacy will continue and good luck to everyone taking part.”

Liverpool-based Wild Thang has worked with BTR Liverpool for a number of years producing its race T-shirts and wider merchandise. Its partnership now continues with the Medal Muddle initiative. Wild Thang is providing the additional T-shirt printing free of charge to support the new event series.

A great initiative, but could is it actually reducing waste?

“At Fast Running we asked ourselves whether or not it was the answer? There are still too many t-shirts and medals being produced and many of these might still end up as waste,” said editor Robbie Britton. “It’s great that BTR are thinking like this, but how can we reduce the amount of race tees that end up in the charity shops, places like ReRun Clothing and, as is often the case, in the bin.”

“Could we move to having un-dated medals and t-shirts at the events so they could be re-used the following year? Yes people might not want one that is the same colour each year, so then they’ll ask the question “Do I need that race t-shirt?”. You could even give out race year patches each time to add to your race t-shirt for returning runners”.

BTR Road Runners meet on Tuesdays and Thursdays at 6.30pm from Whitts End Bar on Market Street in Hoylake. Beginners and experienced runners are welcome.

Online entries for the Medal Muddle 5K close at 5pm on Monday 23 December, entries will be taken on event day. The 1K fun run is on the day entry only. For full details visit the website