Stephen Scullion and Lizzie Lee among winners on Irish roads 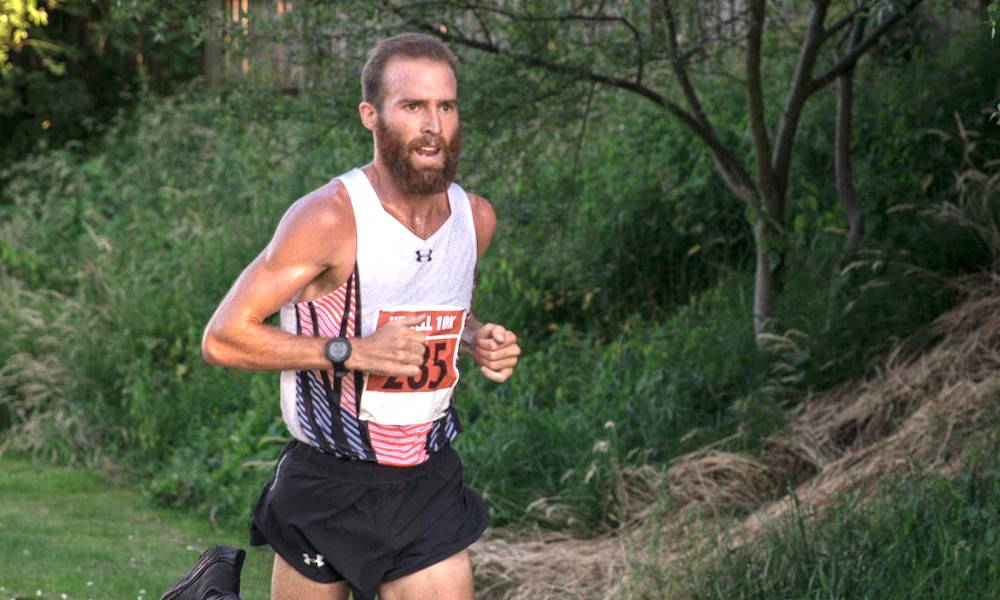 Stephen Scullion, Freddy Sittuk, Emma Mitchell and Lizzie Lee all win on the roads, while Irish athletes impress on the European mountains.

Leading home over a thousand finishers at the Viking Half Marathon in Waterford on Saturday (June 29) was Freddy Sittuk of Raheny Shamrock, who ran a time of 71:30. A minute behind for second was local athlete Trevor Power.

The first women in 83:51 was Ruth Fitzgerald of Waterford AC.

Stephen Scullion (Clonliffe Harriers) and Emma Mitchell of QUB AC were the winners of the Newell 10km in Coalisland on Friday evening (June 29).

Scullion’s winning time of 30:12 was a new course record and saw him finish comfortably clear of Conor Bradley from City of Derry AC who finished second in 31:45. Third was Paddy Hamilton of Slieve Gullion Runners in 32:07.

Equally dominant in the women’s race was Emma Mitchell with a winning time of 34:59 Her QUB clubmate and training partner Sinead Sweeney finished second in 38:16 with Amy Bulman of Willowfield Harriers a minute behind for third.

In other Friday evening races, Lindsay Gordon of North Belfast Harriers and North Down’s Jessica Craig came out on top at the Comber 10km, which attracted almost 800 finishers. Gordon finished in 33:55 with Stephen Wylie of Victoria Park & Connswater AC second in 34:32, and Darrel Cooper a close third in 34:49.

Craig proved the class of the field in the women’s race, coming home in 37:59; Dromore’s Susan Smyth was second and Collette McCourt of Dub Runners third.

Winner of the St Coca’s 5km in Kilcock was Freddy Sittuk of Raheny Shamrock in a time of 14:52. Niall Shanahan of An Bru was second in 14:55 and Darragh Rennicks of Bohermeen AC third in 15:01. Donore Harriers, led by Rossa Hurley in seventh place, proved best of the teams, beating Newbridge AC and Thurles Crokes.

At the Willie Neenan 5-Mile in Millstreet, Co Cork, Conor McCauley was the winner in 26:05 with his Leevale clubmate Lizzie Lee first woman in 27:42. On a busy night in Co Cork, Andrew Sheehan of Leevale in 32:45 and Carmel Crowley of Bandon AC in 38:23 were the winners of the Courtmacsharry 10km. American visitor Kyle Masterson and Lydia O’Donnell from New Zealand added a touch of international glamour to the Docklands 5km in Dublin on Thursday (June 28).

Masterson won the race in 14:39, with Ben Branagh of St Malachy’s AC second in 15:04 and Colin Maher of Ballyfin AC third in 15:17. O’Donnell finished 10th overall and first woman in 16:31. Lauren Masterson and Eilish Flanagan were second and third women.

On the same night, Mick Carmody of An Bru in 32:37 and Jane Bandila of Dunboyne AC were the winners of the Clonee 10km in Co Meath, organised by Dunboyne AC.

Sarah McCormack of Clonliffe Harriers produced one of the best runs of her career to finish eighth in the women’s race at the European Mountain Running Championships, held at Skopje, Macedonia on Sunday (July 1).

McCormack, who is also a member of Ambleside AC in the Lake District, completed the 11km course with 700m metres of climb and descent in a time of 58 mins 1 second. Race winner by over four minutes in a stunning time of 52:32 was Switzerland’s Maude Mathias.

Tony McCambridge of St Malachy’s finished a highly respectable 14th in the U20 men’s 6km race He was followed by international orienteer Ruairi Long of Rathfarnham WSAF 25th, Conall McClean of St Malachy’s 30th and Iosac Coleman of Ratoath AC 42nd. The team was seventh.

On the track this weekend, Northern Irish athletes Megan Marrs and Leon Reid impressed in Birmingham, Thomas Barr ran a season’s best and young athletes starred at Irish National Junior U20 and U23 Championships. An Irish track round-up can be found here.