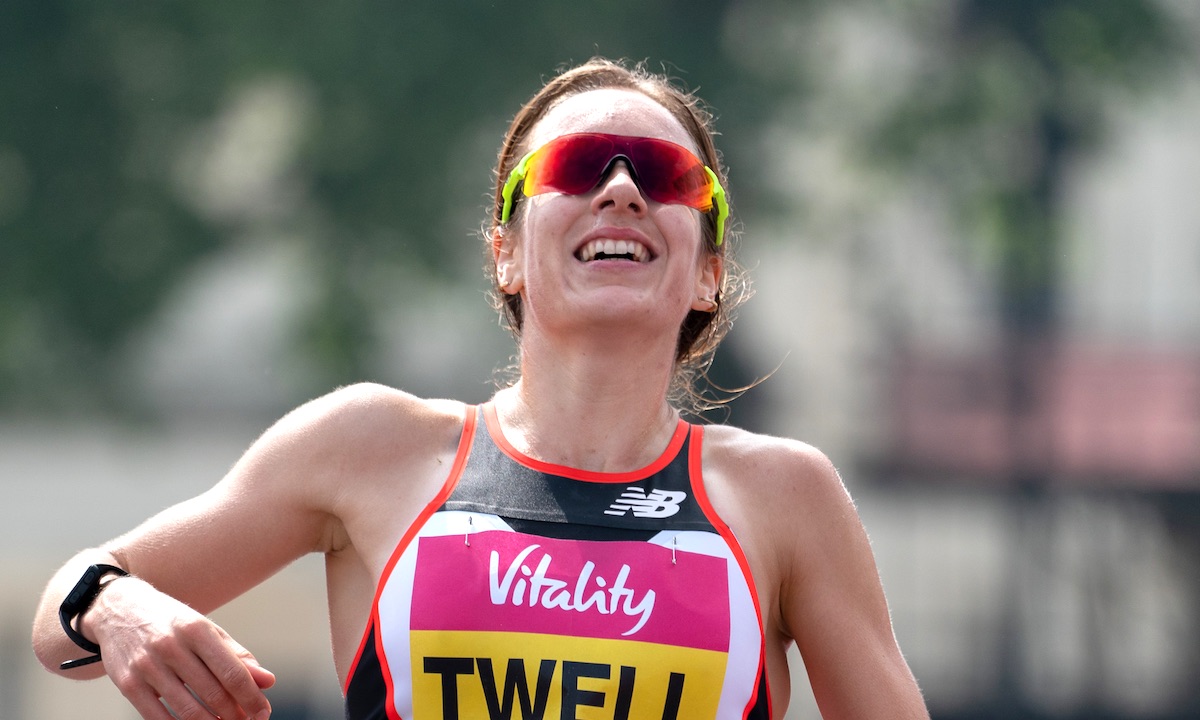 British international Twell said before the race that at this stage of her career “it just feels right to finally step up” and challenge herself over the marathon distance, and after running the second fastest time in the UK this year, the 29 year-old certainly has a bright future over the distance.

On route to her top performance, Twell ran an ideal negative split, going through the first half of the race in 75:32 before clocking 74:40 for the final 13.1 miles to finish in seventh place.

Prior to the race, Twell, who now ranks fifth on the Scottish all-time rankings,  said: “With two years to the Olympics, I’m aware it is no easy task to tackle the marathon (and qualify) but I have hopes to make my best impact at Tokyo 2020 and the marathon might be one of the ways I can reach this goal.”

After her showing in Valencia and the valuable experience gained, few will be surprised to not see Twell make an impact over the distance at the next Olympic Games in 2020.

In the men’s race, Highgate Harriers’ Chris Rainsford was the first British athlete across the finish line clocking a fantastic 2:21:45 debut, while Brighton and Hove’s Kevin Rojas posted a strong 2:22:43.

Fast Running‘s Robbie Britton was also racing in Valencia, and over the last couple of months had been sharing his journey towards his sub 2:30 marathon goal.

Ultra runner Britton, who was coached by Tom Cragg on his endeavour to step down in distance, achieved his target with a great 2:29:32 clocking.

Robbie Britton @ultrabritton you bloody star. Gave me the fright of my life going through 10k in 33 mins but held it together beautifully 2:29:32 @FastRunning_ very proud of you Rob

Meanwhile, at the very front of the Valencia Marathon, it was an Ethiopian double, with Leul Gebrselassie claiming the men’s victory in 2:04:30, while Ashete Dido won the women’s race in 2:21:14.