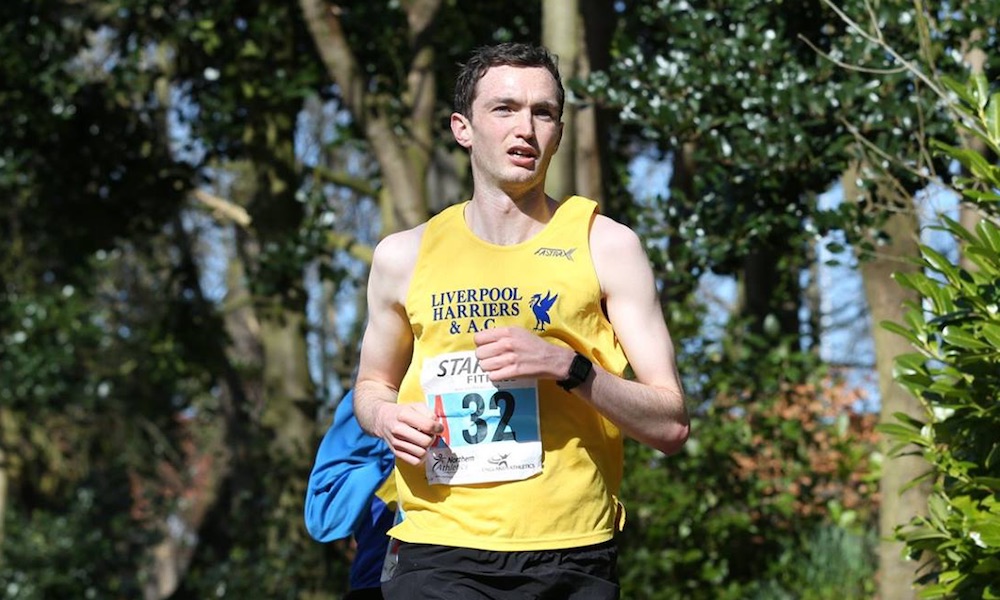 The popular and fast no-frills race at Salford Sports Village attracted a top field of club runners as always selling out in advance and reaching its limit of 750 runners.

Liverpool Harriers John Ashcroft was the clear the men’s title on Friday morning crossing the line in 30:17 for a 16-second win.

Ashcroft, who ran the third fastest long leg at the Northern Road Relays last weekend ran his fastest time over the distance since 2016.

It was a close contest for other podium spots with seconds between the next three runners. Matthew Grieve won the battle for second, with the Border Harriers runner crossing the line in 30:33, one second ahead of Will Mycroft.

Laura Hesketh, who was ninth in last year’s race, powered to victory in the women’s race crossing the line in 34:38 for an eight-second win.

It’s been a fast seven days for the Clayton-le-moors Harrier ran the second fastest time at UK parkruns last weekend.

Completing the podium was 2017’s runner-up Danielle Fegan in 35:11. The Sale Harrier equalled her personal best time which she also ran last year in Salford.

Rotherham’s Samantha Hughes was fourth in her first competitive race over the distance in 35:40.