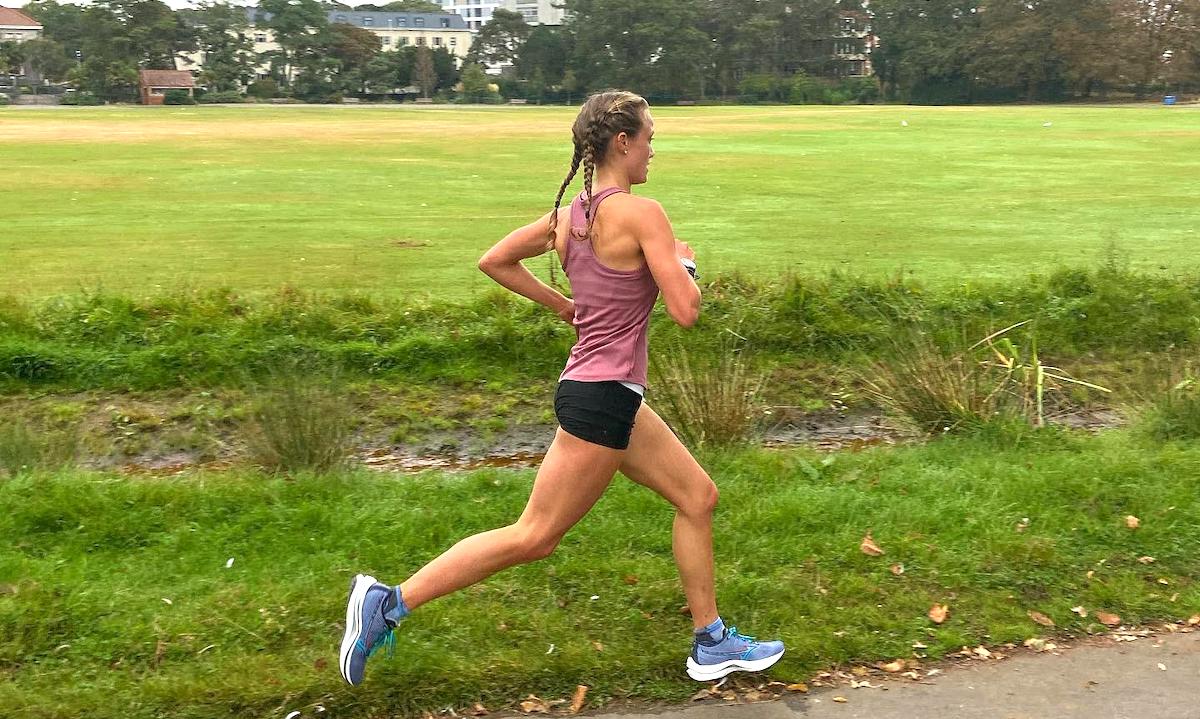 What a week for parkrun! Five men broke 15 minutes and two women ran under 17 minutes, with Fast Running’s Hannah Irwin the fastest of the bunch.

Ben Brown led home the men in possibly the fastest set of results we’ve seen in this round-up. The Southampton AC man clocked 14:32 at the fast Poole parkrun on the south coast.

Hannah Irwin continued another excellent season, also at Poole parkrun, with a 16:16 result. It’s certainly making choosing the fastest event of the week a tough one. It’s the first year Irwin has broken 16 minutes for 5000m so a parkrun Pb was on the cards, to go with the 73:23 half marathon debut for the James Thie coached star.

Just a second back

Just one second behind Ben Brown, in a slightly different part of the country, was Nicholas Torry in 14:33 at Dulwich parkrun, who had fifth placed Nick Bester keeping him honest as one of our other sub 15 runners in 14:46.

Second placed lady, in 16:53, was Sophie Wallis. The Lincoln Wellington athlete took one second off her parkrun best, also set this year in September too. Add that to the 16:50 5k PB from Leicestershire Chase the Sun 5K and a 35:26 10k PB in July and you have to wonder what is next?

Up at Aberdeen parkrun in Scotland there was a close run “race” in a non-race, with Sean Chalmers and Michael Ferguson running 14:37 and 14:42 respectively for 3rd and 4th spot. Even third finisher at Aberdeen this weekend was in our top ten with 15:04.