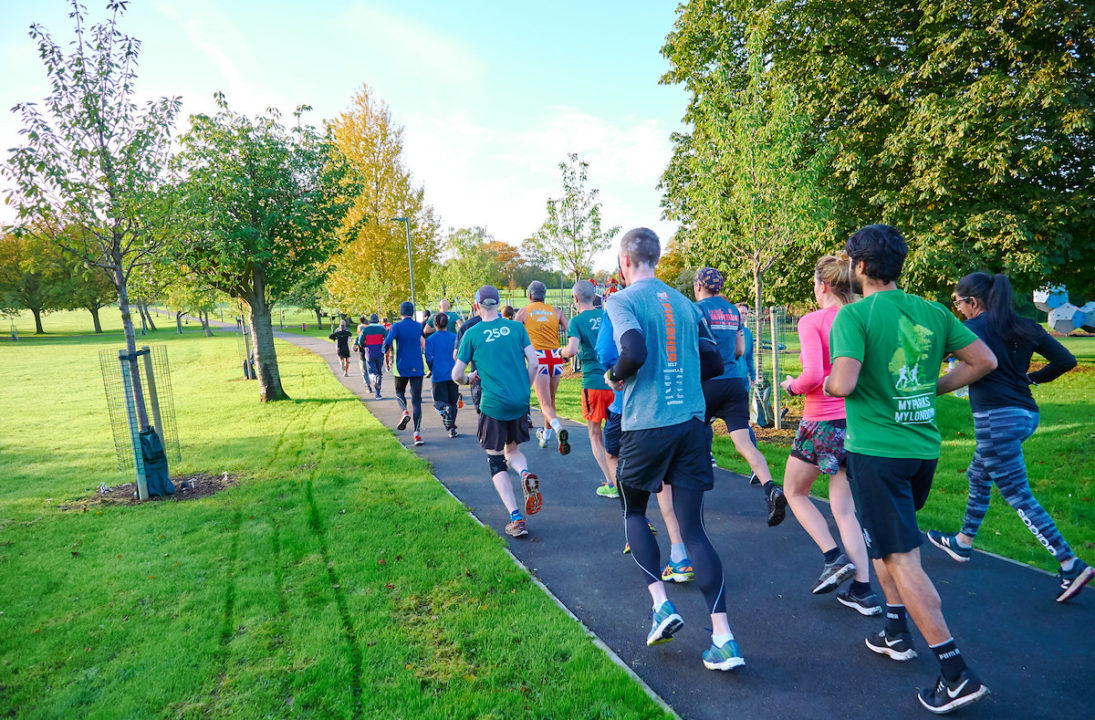 Joe Armstrong obviously saw the bright lights of third in our list last week and knew he could go better. At the slightly different venue of Darlington South Park the Morpeth Harrier took 15 seconds off last week’s time to run 14:55. Given that last week was a new parkrun PB, so is this one. Imagine what Joe’s going to do next week?

Young and old(er) impressing at parkrun

Youngster Emer McKee continues to wow with her excellent endurance performances. Another sub 17 parkrun at Stormont parkrun this weekend with 16:44 for the Willowfield Harrier.

James Connor of Havering AC was the second quickest male with just a nip over 15 minutes (15:01). It’s a parkrun best for the the V35, although his 5000m times are somewhat speedier with a 14:36 from 2014. The 2:18 marathoner also clocked 67:52 for half this year at the Big Half so maybe this is a sign of another marathon tilt this Autumn?

It was one of the fastest parks in the land that featured most this week, Dulwich Park in south-east London. Edward Chuck was 4th fastest male, whilst Isabel Taylor, Annie Birch and April James-Welsh all featured in the top 10, in what must have been some good racing in the women’s field.

parkrun is good for your training and racing

Scout Adkin, who was seventh last week, showed her true talent lays in running up very steep hills when finishing second in the British uphill mountain running trial this week, whilst Lucy Charles-Barclay, who has featured numerous times in this top ten, today won the 70.3 Ironman World Champs in St. George, Utah.

We know parkrun isn’t a race, but it sure is a great place for a workout if you’re training for the bigger stages elsewhere. Plenty of those inspiring fast times we see in these rankings are part of a training block leading to something special.