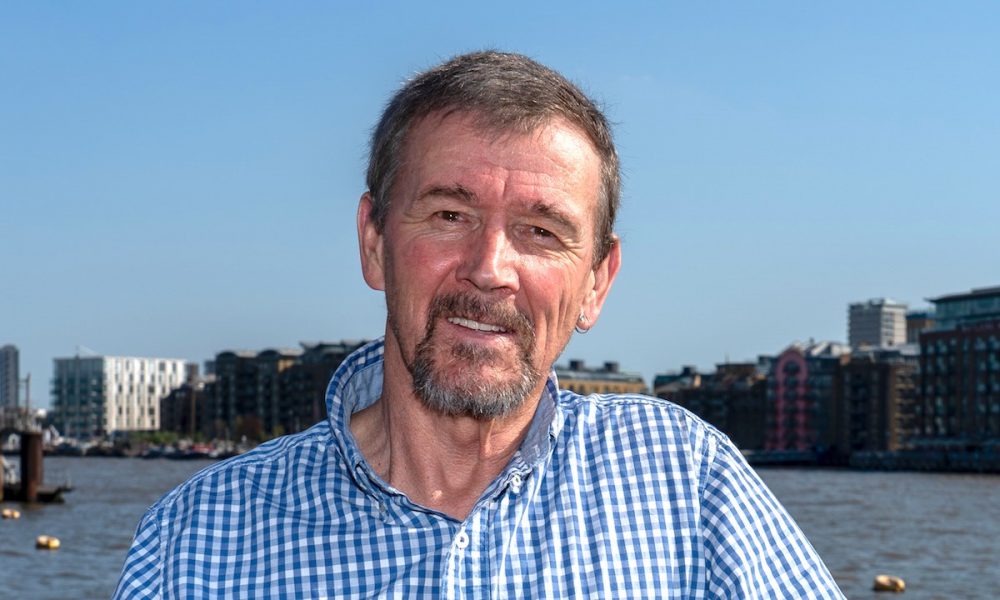 The marathon great believes his British record will definitely go on Sunday and does not rule out Farah breaking the world record in future.

British marathon record holder Steve Jones, who has held that honour for nearly 34 years, believes Mo Farah could break the world record one day, but first, it will be his 2:07:13 best will that will go on Sunday at the Virgin Money London Marathon.

“Without a doubt, he’ll beat it,” said the Welshman on a sunny day in London ahead of the main event this weekend. “It’s not as if he’s stepping into the unknown. He’s got the endurance, the race experience, physically and psychologically. He’s got all the tools.”

Farah himself is also confident that will break it saying on Tuesday: “I understand the marathon more, so I will go after the British record and see what I’m capable of.”

Since Jones ran his 26.2 miles best at the Chicago Marathon in 1985, no British runner has come within a whisker of the mark, with Farah’s 2:08:21 marathon debut four years ago in the UK capital the closest.

“He could go on and break the world record one day,” adds the 62-year-old, who now mentors two of Britain’s rising stars Dewi Griffiths and Callum Hawkins. “Why not? He’s running 120 miles a week and I don’t see any reason eventually if he decides he wants to continue down that road that he’ll put himself in a Frankfurt or Berlin, or some really fast race and just go for it.”

Whether his record goes or not on Sunday, it goes without saying Jones will always remain an idol to young British endurance runners and regarded in the highest esteem around the world for the no fear attitude he brought to the distance.