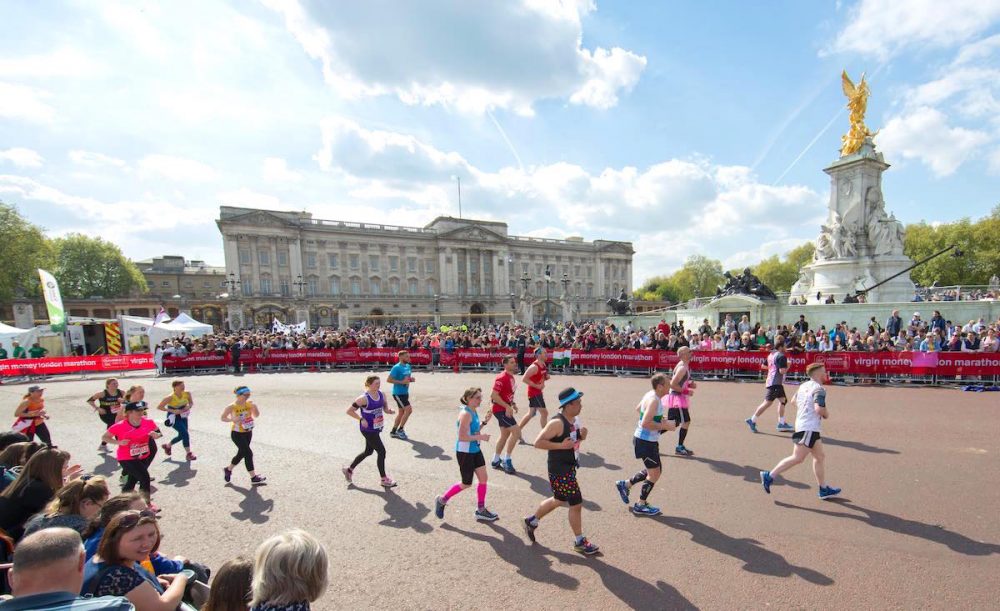 Runners set for the London Marathon can expect to face travel disruptions due to a four-day strike, while record high temperatures are anticipated for Sunday’s race.

The planned Docklands Light Railway (DLR) walk-out, which coincides with the London Marathon Expo (April 18-21) at the ExCeL centre in east London, will affect thousands required to register for the race, and also impact those making their way to the marathon on Sunday (April 22).

Limited services will be available and where possible, will be prioritised to enable runners to travel to the ExCeL centre to register ahead of the event, as well as for runners and their supporters travelling to the start area in Greenwich and the race route on the Isle of Dogs on Sunday.

London Marathon organisers advise runners to register for the race at the ExCeL centre, which opens from on Wednesday (11am – 8pm) and on Thursday (10am – 8pm) before the strike action begins at 4am on Friday.

You can also check the Transport for London website (tfl.gov.uk/DLR-strike) for the latest information and plan ahead using the TfL journey planner.

Extra bus services will be deployed along the DLR network over the four days, and all other TfL services will be operating as usual, however, there will be road closures around the London Marathon route from early Sunday morning.

The Jubilee, Central, District and Hammersmith & City lines in East London are expected to be busier than usual and stations including Canary Wharf, Canada Water, London Bridge, Canning Town, Bank and Stratford may be exceptionally busy. Customers are advised to check before they travel and allow extra time for their journeys.

Further information on what services may operate will be communicated ahead of the strike and posters, digital boards and announcements in London Underground and London Overground stations will keep you informed of the levels of service.

Mark Davis, TfL’s Interim General Manager of the DLR, said: “If this strike goes ahead, we will work hard to provide as much of a service as possible over the four days with a particular aim of helping runners and supporters get to the starting line on Sunday.”

It could be the hottest London Marathon on record

In stark contrast to the rain and cold that hit the Boston Marathon, temperatures on Sunday in London are predicted to exceed the hottest experienced at any previous event. The highest temperature before at a London Marathon was 22.2C in both 1996 and 2007, and current forecasts suggest 23C for Sunday.

If temperatures do reach or exceed the heights of previous years, organisers will have a number of measures in place to help runners. In 2007, this included extra water bottles along the route and four run-through showers installed. Advice to deal with the heat

Dr Andrew Murray, a consultant in Sport and Exercise at the University of Edinburgh and brand ambassador with Merrell, has won races in some of the hottest places on earth, including the Sahara Desert and the Gobi Desert. He was also the first person to run across the Namib desert (featuring the highest sand dunes worldwide in 43C) in the Namibian summer. He has given his tips to help you cope as the temperature rise this week.

1) Try to acclimatise to the heat if you can. In the days leading up to the race, try and be outside in the heat during the day, and spend some time in a hot bath, if you are not used to running in hot conditions.

2) Be hydrated prior to starting (aiming for clear or straw coloured urine) – and drink cold fluids at aid stations if you are thirsty.  Fluid that has electrolytes and carbohydrates are ideal.

3) If hot conditions are expected, don’t overdress. I wear light coloured (white) loose fitting clothing. I will also wear sunscreen, and a buff around my wrist, to wipe excess sweat away.

4) If the conditions are hot, then you are likely to be a little slower. If it’s super hot, don’t think about personal bests, but embrace the challenge of completing a marathon on a hot day. Running in a pack may stop some direct sunlight, while I also try and run on the shady side of the road if there is one!

RELATED: Making your marathon debut on the elite start line in London

Dave Norman, a two-time winner of the Manchester Marathon and member of the Fast 10: class of 2018, recently shared his ‘9 tips for marathon success’, which you can read here.

The latest news, interviews and advice ahead of this weekend’s London Marathon can be found here and be sure to follow Fast Running on our social media channels.