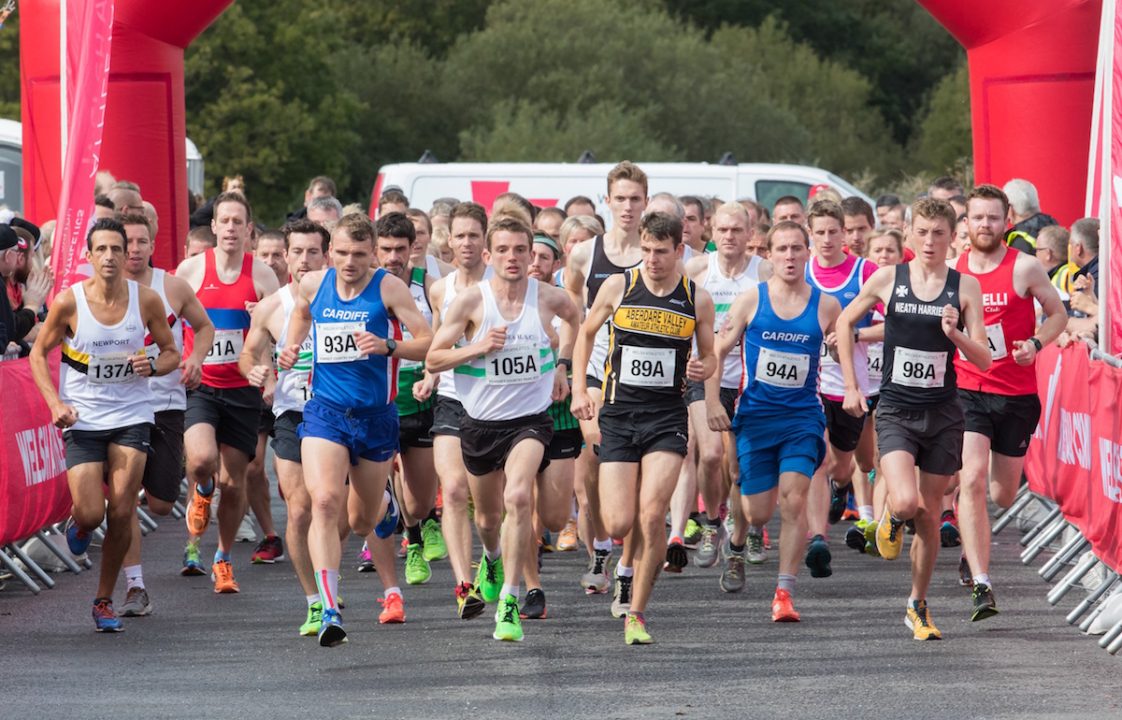 The top Welsh clubs will head to Pembrey Country Park near Llanelli for the 52nd Welsh Road Relay Championships this weekend.

Cardiff AC and Swansea Harriers will lead the battle to National honours across the six race programme, which includes races for all the junior age-groups through to masters.

Places for clubs to compete at the ERRA National Autumn Relays will be on the line for the first time at the event with automatic entry no longer guaranteed for Welsh clubs. This is expected to make the senior races more competitive as clubs look to guarantee their spots for the national showcase in Sutton Park on the 6th of October.

Swansea Harriers were comfortable men’s race winners a year ago despite horrendous weather conditions. Harriers Josh Griffiths and Jon Hopkins shared the fastest leg honours over the 5,480m loop on that occasion.

Swansea Captain Marc Hobbs is an ever present at club events in Wales and will spearhead his clubs campaign in the senior men’s race. Track specialist Jon Tobin will be in action and should be among the candidates for the fastest leg. Former UK Inter-Counties Cross Country Champion Dewi Griffiths is amongst his team entries but it’s not known whether the 2:09 marathoner will be in action at Pembrey.

In any event, both clubs are likely to progress to the ERRA National Relays on 6th October which both have won in recent years.

Aberdare Valley AAC were the third team in 2018 and also appear strong on paper along with Pontypridd Roadents. The Harriers were also comfortable winners in the women’s race last time but are likely to face strong opposition from a Cardiff team that has been unstoppable recently, with achievements including a team title at the British 10km Championships in London.

The team set to represent the Welsh Capital here are equally as strong, led by 2019 UK Inter-Counties Cross Country Champion Jenny Nesbitt and Welsh 5km Champion Clara Evans. The pair were second and third at the Cardiff 10k two weeks ago ahead of some top English challengers.

Swansea’s women appear to be weaker than usually expected and than they were 12 months ago when they took victory ahead of Lliswerry Runners and Bridgend AC.

Cardiff Athletes Ben Reynolds, younger brother Jacob and Lloyd Sheppard will form a very strong partnership in the U17 men’s race. Ben was part of their winning trio last year for this age-group.

Menai Track & Field and local club Carmarthen Harriers took all the titles across the U13 and U15 age-groups last time. Newport Harriers, Cardiff Archers and both Swansea Harriers and Cardiff AC are also likely to feature near the front throughout the day.