Scottish runners of all standards encouraged to take 10,000m test 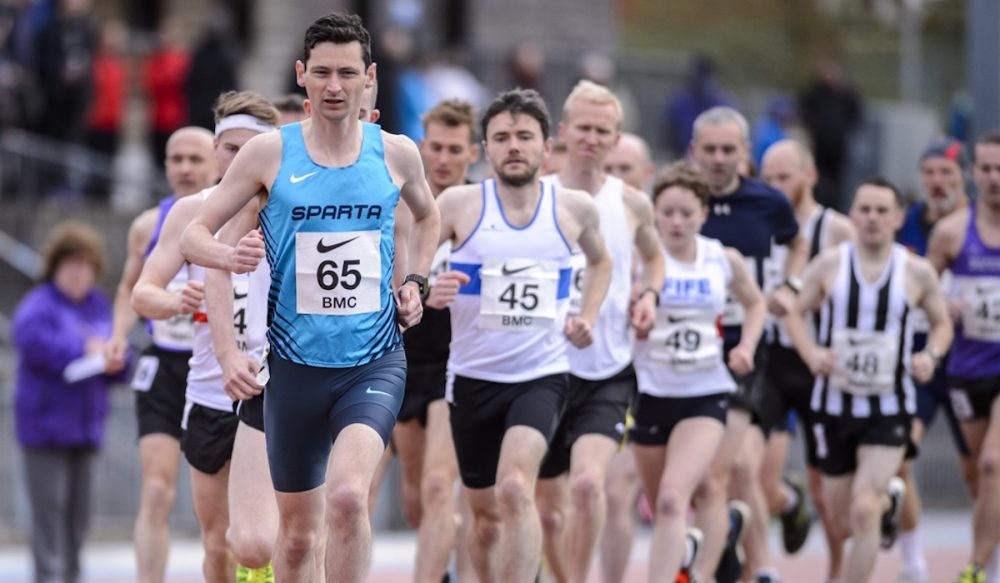 Scottish Athletics and the Glasgow Athletics Association have called on runners of all standards to come to Glasgow to test themselves over 25 laps on April 20.

The GAA Miler Meet Night of 10ks and Scottish Championships event will provide paced 10,000m races for Scotland’s male and female endurance athletes (U20 and older) on Friday 20 April at Crownpoint in Glasgow.

Keen to promote 10,000m running on the track in order to improve quality, depth and participation numbers, as many heats as necessary to cater for the number and standard of runners who are up for the challenge will be provided.

This Night of 10ks is essentially the only opportunity in 2018 for endurance runners across Scotland to compete in a paced 10,000m race on the track at their own performance level.

With the track being the fastest surface on which to record a 10,000m time it is hoped that runners utilise the opportunity to chase a new personal best.

The maximum number of entries will be 80-100 – however, the primary target would be to exceed the previous entry record of 60.

Scottish Athletics said: “It would be great if the GAA Miler Meets could contribute to maintaining and (hopefully) improving these stats for the 2018 season. As we are hoping to have a number of races, pacemakers are going to play an important role on the night.

“If you are interested in helping athletes achieve a new PB over 10,000m, then please get in touch at: mark.pollard@gmail.com.

“We look forward to having the support and enthusiasm of the Scottish endurance community in continuing to re-establish and develop the depth of the event once again at this event, which is run in association with the British Milers Club.”

You can enter the GAA Miler Meet Night of 10ks on the British Milers Club website here and further information can be found here.