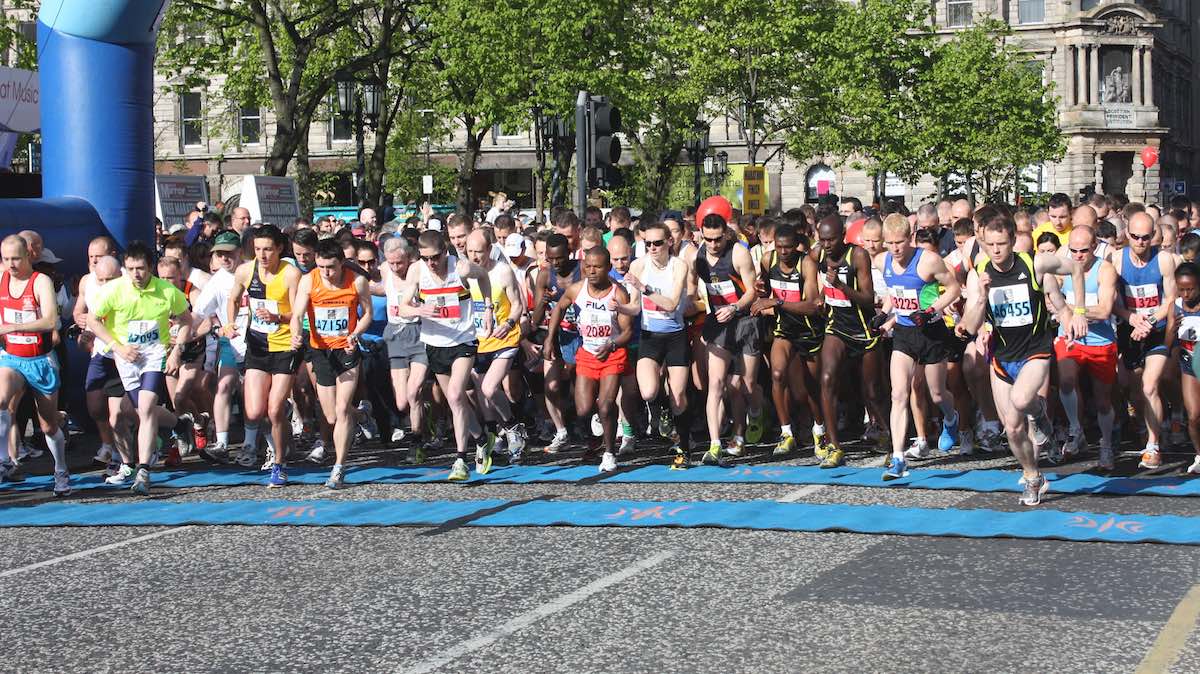 The decision on proposed plans to move Belfast City Marathon to a Sunday and a new route has been deferred following a local council meeting.

For 36 years the Belfast City Marathon has been held on May Day bank holiday, the first Monday every May, however, organisers hope to move to the more common marathon race day on a Sunday from 2019.

For city marathon’s worldwide Sunday is the traditional race day, and organisers, as well as Belfast’s local trade body, want the marathon moved for a number of reasons, including disruption to the Bank Holiday business trading, policing costs and the possibility of increasing marathon participation numbers.

Dublin Marathon had traditionally been held on the Irish Bank Holiday Monday in October, but in 2016 organisers moved it to a Sunday in an effort to attract more international runners. It was a huge success and numbers grew from 14,000 to 20,000.

The proposal, which recommends a new route includes moving the finish from Ormeau Park in South Belfast to Stormont estate, went before City Growth and Regeneration Committee on Wednesday (February 8), however, no decision was made.

The proposal stated that Belfast City Marathon company intends to consult stakeholders, including local churches on the proposed route and day change – and in response to this, the committee said it would “reserve its position” until after this consultation takes place.

Local councillor Jeff Dudgeon told the BBC: “A lot of members were keen that the Ormeau Road not be left out. The Sunday issue was also discussed. There are a lot of churches along the route. Some seem to not yet know of the change.

“There was a general agreement that some of the dead areas around the docks should go. It is a welcome change for runners that they wouldn’t have to run that route again.”

Mellor, Samuels and Pollock among top names set for Barcelona
RAK Half Marathon lives up to its billing