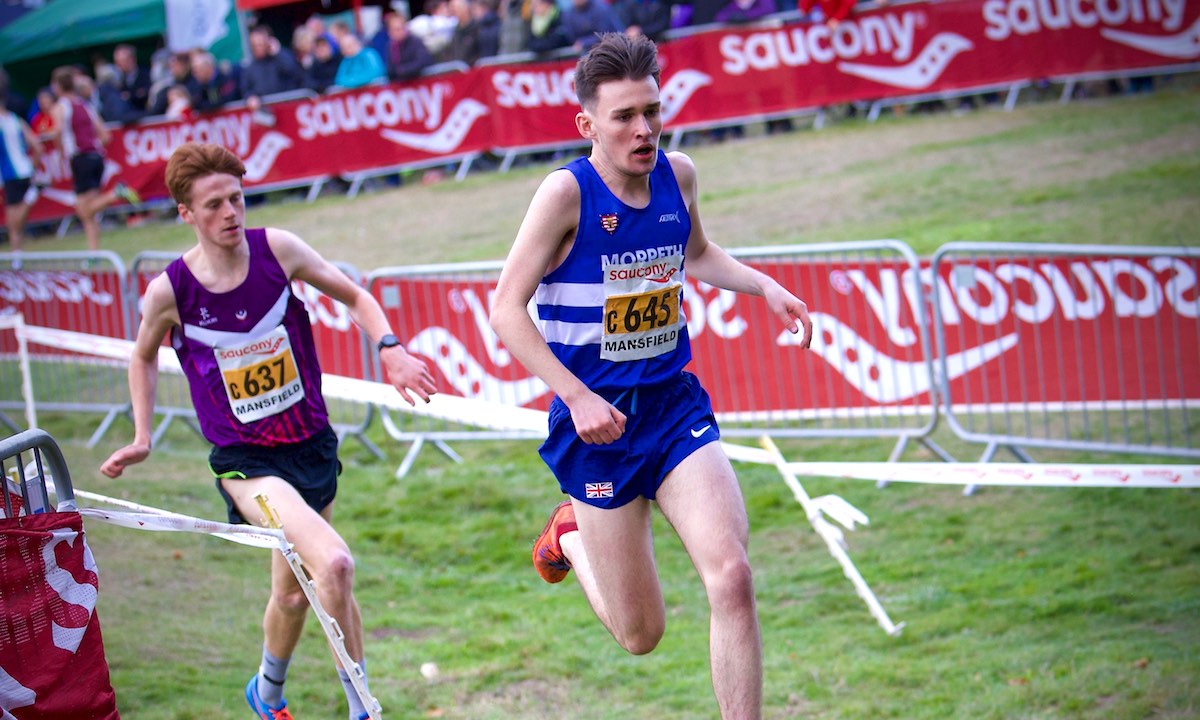 The future of Berry Hill Park was in doubt after trustees said they could no longer afford the maintenance costs.

Mansfield’s Berry Hill Park, the long standing home of the English Cross Country Relays, will remain open for now after a positive outcome was reached at a meeting between Mansfield District Council, the trustees for Berry Hill Park and the Coal Industry Social Welfare Organisation (CISWO) on Thursday (November 22).

The annual cross country relays, which Leeds City and Tonbridge won at the start of November, have been staged at the venue since 1989, but the future of the privately owned park was in doubt after trustees announced they could no longer afford the upkeep costs.

Protests from the public took place at the park on November 10, while a petition started by Graeme Baguley gained almost 8000 signatures.

Following the meeting on Thursday, a deal looks to have been made to secure the park’s financial future, with the council taking control of the park’s maintenance.

Other options are now being considered to secure its long-term future, which includes the possibility of the Mansfield District Council becoming a corporate trustee.

“There is now a year before the next Cross Country Relays will be held, so we will remain optimistic that the 2019 Relays can be held once again at Berry Hill.”

The council and the current trustees have also agreed to regular meetings to keep channels of communication open.

Mayor Kate Allsop said: “We are delighted to be able to support keeping this stunning and much-loved park open for everyone to enjoy.

“It is the right decision for Berry Hill Park and the residents of Mansfield District. We are working towards becoming a corporate trustee and this could take up to six months so, in the interim, the council will maintain the park whilst it remains the responsibility of the current Trustees.

“The aim is for the Council to take a decision regarding the park’s long term future in the new year.”