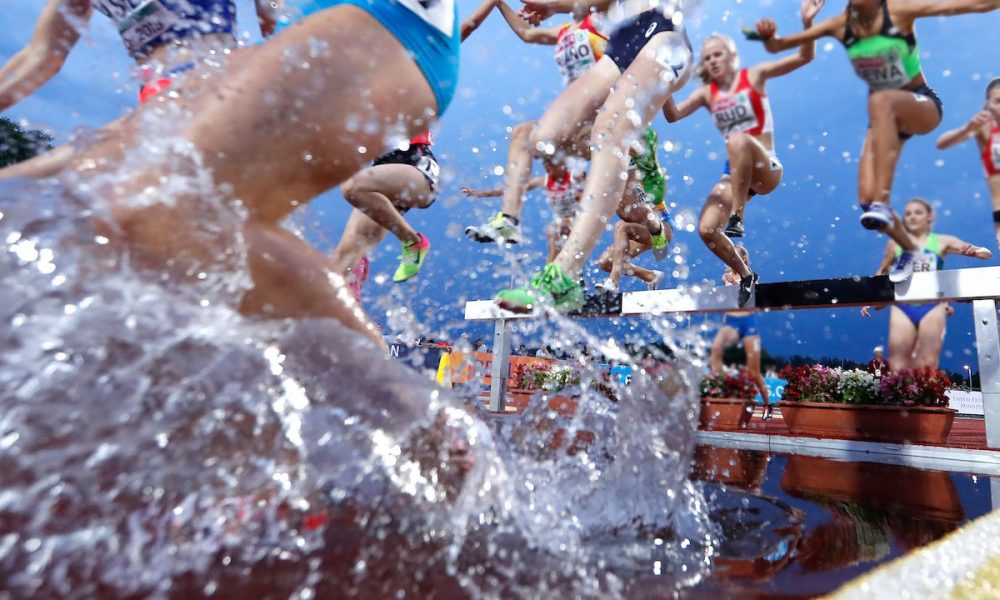 The British athlete will receive the steeplechase runner-up medal from the 2010 European Championships, after originally finishing fourth.

Archer (formerly Dean) finished fourth in the race in July 2010 but following two disqualifications she has been promoted to the silver medal position and will finally have her moment on the podium in front of her coach, Bud Baldaro, family and friends.

Marta Dominguez of Spain, who originally won the gold medal, was disqualified following a Court of Arbitration decision in 2013 that found irregularities in her bio-passport. This moved Archer into the bronze medal position with Lyubov Khavlamova of Russia promoted to silver.

However, in August 2017 Khaylamova was then disqualified for doping offences meaning Archer is now placed second and will be awarded the silver medal.

Archer, who competed in the 2007 IAAF World Championships, spoke of her excitement about the upcoming presentation at the Alexander Stadium.

“When I first heard about the promotion to bronze I had very mixed emotions,” she said. “Obviously I was pleased but I was also gutted that this hadn’t happened at the time after all the hard work and effort I had put in. To be denied my moment in the stadium and all that follows was very hard.

“However after going through a bit of an emotional rollercoaster when I was told it was upgraded again to silver I was really happy and I am so looking forward to receiving my medal in August.

“I owe so much to my coach Bud Baldaro it is fitting that I will receive it in his home city, Birmingham where I also trained twice a week throughout my career. My husband and parents who were in the Barcelona for the final back in 2010 will be there as will many friends and, of course, my children Sophie and Joe, so it will be a very special day for me.”

British Athletics Major Event Director Cherry Alexander said: “We’re delighted that Hatti finally gets her moment to enjoy the medal she earned from her performance in Barcelona. We will do our best to create a memorable atmosphere for her and help her to celebrate it with family and friends and her Birmingham supporters!”

In 2016, Archer represented Great Britain in the World Mountain Running Championships where she finished 10th.

Do you like what Fast Running stands for? Then please support us and become a patreon. For as little as the price of a monthly magazine you can support Fast Running – and it only takes a minute. Thank you.