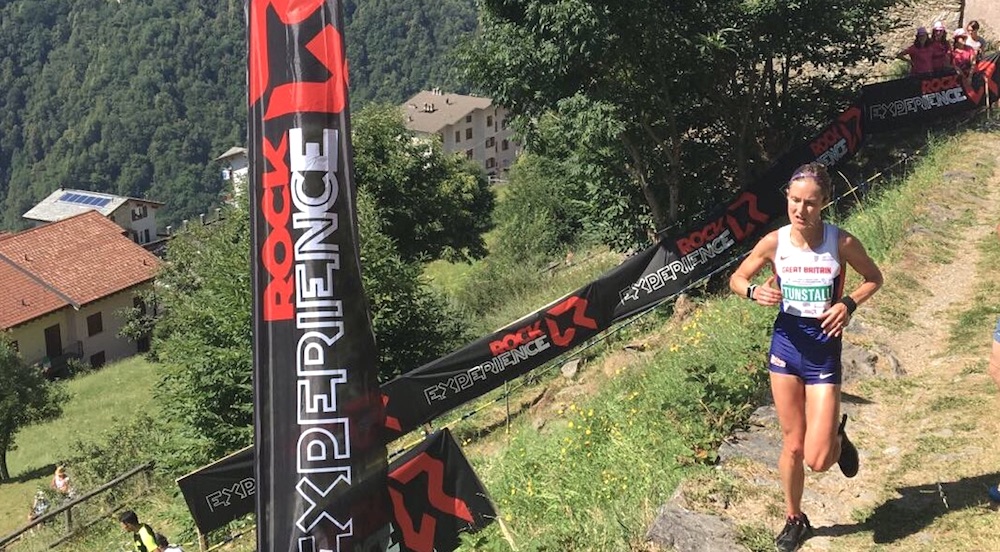 A team of 16 athletes will represent Great Britain in Andorra next month.

GB’s athletes will be among the world’s best who take to the course that leaves the parish of Canillo at the foot of the Andorran mountains in their quest for medals on the international stage.

Trials winners, Adkin and Gould headline the senior teams after their fine displays racing up Skiddaw in the Lake District last weekend.

For Adkin, this marks a return to this level of competition after a couple of years out of action with injuries, while Gould has been the revelation of the 2018 mountain running season, winning her first international medal at the European (up and down) Championships – the bronze – last month.

Gould will be joined in a very strong senior women’s quartet by the decorated Sarah Tunstall – she won European (uphill) silver last summer, as well as World (up and down) bronze – who has already enjoyed impressive results so far this season, including a second-place finish at the gruelling Zermatt Marathon in July.

2015 world (up and down) silver medallist Emmie Collinge and debutant, Bethany Hanson, will join the duo in the women’s team seeking to break into the world’s top three next month. The quartet take on the course which is close to 12km with an elevation gain of 1028 metres.

Adkin is joined by the highly experienced Andrew Douglas, who has a string of top ten placing’s at World and European level to his name, as well as many individual and team honours. Chris Arthur (Mark Croasdale, Keswick) and Max Nicholls (Peter Brenchley, Tonbridge) complete the senior men’s line-up.

Anna MacFadyen overcame her compatriot Lauren Dickson to win the trial event last weekend, but both will be looking for similar strong performances in the junior women’s race at the Worlds. Helen Thornhill and Rosie Woodhams, third and fourth in the trial, will also contest the race over 7.5km with an elevation gain of 576m.

Gold medallists from the recent European Championships – Joe Dugdale, Euan Brennan and Matthew MacKay – are all involved again on British team duty in the junior men’s contest. However, they will be joined by newcomer Jack White, the City of Norwich athlete placing second in the trial event to confirm his slot at his maiden international championships.

Team Leader Anne Buckley said: “Once again, we have picked a very strong team after an excellent trial event. Several athletes really stepped up at the crucial time and will be raring to go in Andorra next month.

“Not only do we have many experienced world and European medallists within the team, but we have a few making their debuts, and they will learn a lot from those who have been part of numerous teams.

“They are taking on the best in the world and they are ready for the challenge so I’m excited to see what the whole team can produce on that stage.”

Ireland will not send any junior women, but Alex Hunter, Iosac Coleman, Anthony Mc Cambridge and Ruairi Long are named in the junior men’s team.

The GB team for the World Mountain Running Championships (Uphill)