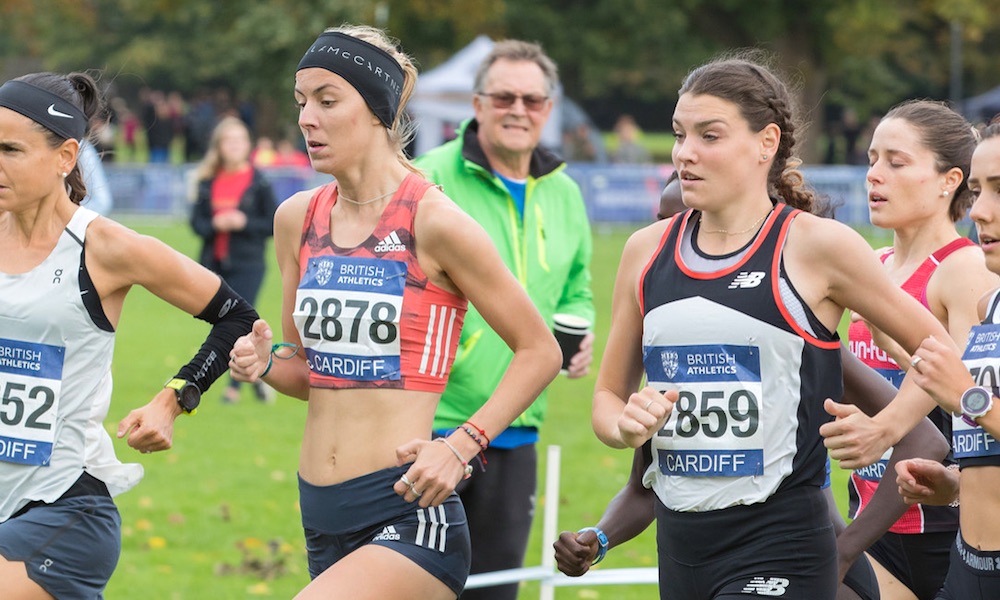 Charlie Hulson, Gemma Steel and Kate Avery and are among those set to race at the next Cross Challenge fixture.

The next round of the British Athletics Cross Challenge series takes place in Milton Keynes on Saturday (November 10).

Some of the UK’s best cross country runners will meet for a second time this autumn with many honing their preparations for the European trial race in Liverpool later this month.

The season opener in Cardiff early last month saw stronger fields than seen in recent year’s, giving an indication of a strong season of domestic racing to come.

The women’s race was the strongest of the day on that occasion and Saturday’s event is also looking extremely strong in the women’s category. Following the race, Avery commented that she was happy with training and how she had performed, which could indicate that the former European cross country silver medallist is returning to the shape that saw her claim that honour in 2015.

Gemma Steel is an important addition this time and was, in fact, the only athlete to beat Avery at those championships three year’s ago. The Charnwood AC athlete has commented recently on her hopes for the season ahead.

Jess Judd is a third athlete expected to race in Milton Keynes that knows what it feels like to medal at a major championships. The Blackburn Harriers athlete is also very familiar with the Tear Drop Lakes course, starting Saturday’s race as defending champion.

Claire Duck was last year’s Yorkshire champion and fourth at the Leeds Abbey Dash last weekend. The Leeds City runner will hope to feature along with Lucy Reid, who earned a first England vest at the recent Commonwealth Half Marathon Championships.

Verity Ockenden had somewhat of a breakthrough season last year and will be on hand, to add to the racing tempo along with 2017 BUCS Cross Country champion, Rebecca Murray and Rio Olympian Sonia Samuels.

Charlie Hulson was emphatic in the senior men’s race at the season opener and views the European Trials as a major target.

He will be the likely favourite for this second fixture and will again be joined by Mahamed Mahamed and by Adam Hickey, the current English National Champion. Southampton AC’s Mahamed is another athlete who will be at home in Milton Keynes after he claimed victory there 12 months ago.

Mahamed’s club mate Alex Teuten is another former BUCS champion who will be a major threat in Milton Keynes.

Graham Rush is a serious contender on the country and is joined by Jack Gray who impressed in Cardiff by finishing fourth.

This season is likely to see exciting battles in the junior age-groups and in particular the U20 women’s category.

The pair will face-off once again in Milton Keynes where they’ll be joined by Cari Hughes who was another of last season’s ever-presents at the serious end of domestic cross country racing. Hughes finished ahead of Mhlanga when the pair featured in the British gold medal winning team at the European Cross Country Championships in Slovakia.

The U20 men’s race will see a first test of the season for Matthew Willis of North Wales based club Wrexham AAC. Willis was the top finishing Brit at both the European Cross Country Championships and at the Great Edinburgh International in January.

Jake Heyward is a notable absence due to racing commitments in Spain. In fact, Oliver Barbaresi is the only athlete from the top five in Cardiff that will contest the course in Milton Keynes.

Action in Milton Keynes will start at 11:30 with the U11 girls race and culminates with the senior men and masters race at 14:10.