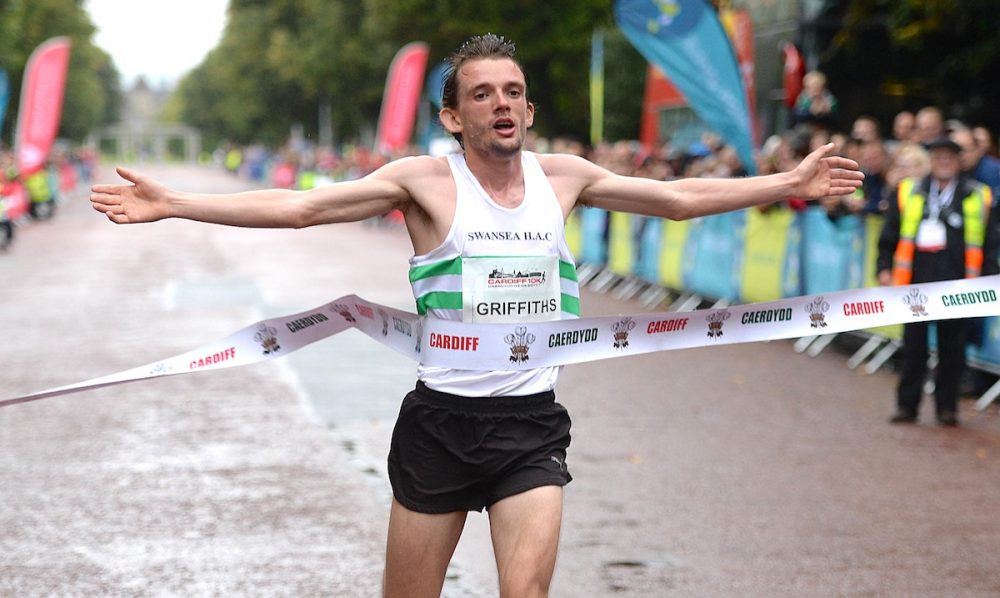 The Welshman continues his comeback as Patridge looks to bounce back from European disappointment.

Griffiths, who was forced to miss the Commonwealth Games due to injury, has returned to racing in recent weeks with victories at the British 10k in London and Barry Island 10k.

The Welsh 2:09 marathoner won last year’s race on the streets of Cardiff in a time of 28:48, finishing over a minute ahead of second-placed Charlie Hulson.

In the women’s race, British international Partridge will hope to get back to winning ways after stomach issues saw her drop out of the marathon at the European Championships in Berlin. The Aldershot athlete won last year’s race in 33:38, and followed it up with a string of impressive performances over cross country and on the roads, before a personal best run of 2:29:24 at the London Marathon in April saw her crowned as the British champion.

Elsewhere this weekend, Andy Butchart makes his return from injury at the rescheduled Trafford 10k. The competitive race incorporates the British 10k championships and Butchart will face the impressive Marc Scott, who most recently ran the fastest 5k time in the UK this year.

RELATED: Dewi Griffiths reveals how he’s fought back from injury