City of London Mile comes to an end 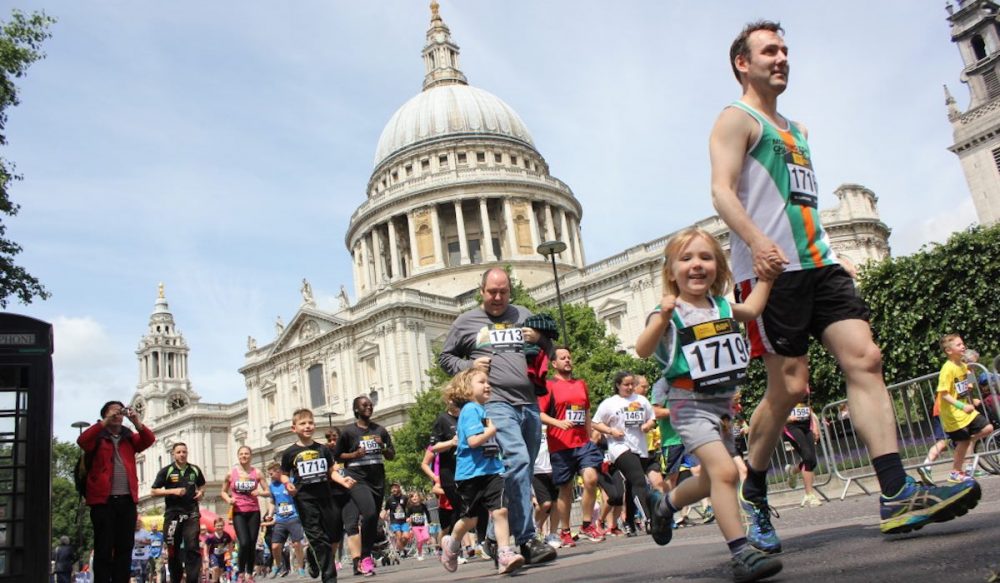 Organisers of the City of London Mile announced today (March 6) that there will be no future editions due to the increasing costs of staging the free running event.

The City of London Mile was a free-to-enter series of inclusive races which launched after London 2012 to inspire people of all ages and abilities to get involved in running.

The inaugural event took place in 2014 and the course route passed St.Paul’s Cathedral, the Bank of England and Guildhall. From that first event, there have been three editions with participation numbers growing to over 2,800 on the last occasion in 2016.

In a statement, organisers said: “Sadly, we are announcing today that the City of London Mile will not be staged again for the foreseeable future. It has been a difficult decision, and one we have gone to great lengths to avoid, but in the end, there was no choice but to bring the event to a close.

“The Mile was free to enter for three consecutive years and we were fully committed to keeping it that way: what mattered was participation, not profit.

“But as the event has grown, so too have the costs of staging it, to the point where a future edition simply isn’t viable. In particular, the cost of providing adequate security for the event has increased considerably.”

The event was not held in 2017 with organisers unable to secure sufficient funding to keep it a free-to-enter event.

Determined for a 2018 return, a crowdfunding campaign was launched in September 2017 which was hoped would raise a portion of the funds to support the race. However, as of 1pm on Tuesday (March 6), it has only received 51 supporters.

The event comprised of races for wheelchair competitors, youngsters, women only, families and culminated with two international elite races which provided exceptional performances every year.

The last edition of the international races in 2016 saw a host of familiar names in British running including race winners Luke Matthews and Julia Cooke, Ben Connor, Charlotte Green and Matt Clowes.

The City of London Mile was organised by Run-Fast, an international athlete management agency based in London, and The Running Works, the UK capital’s largest independent running store.