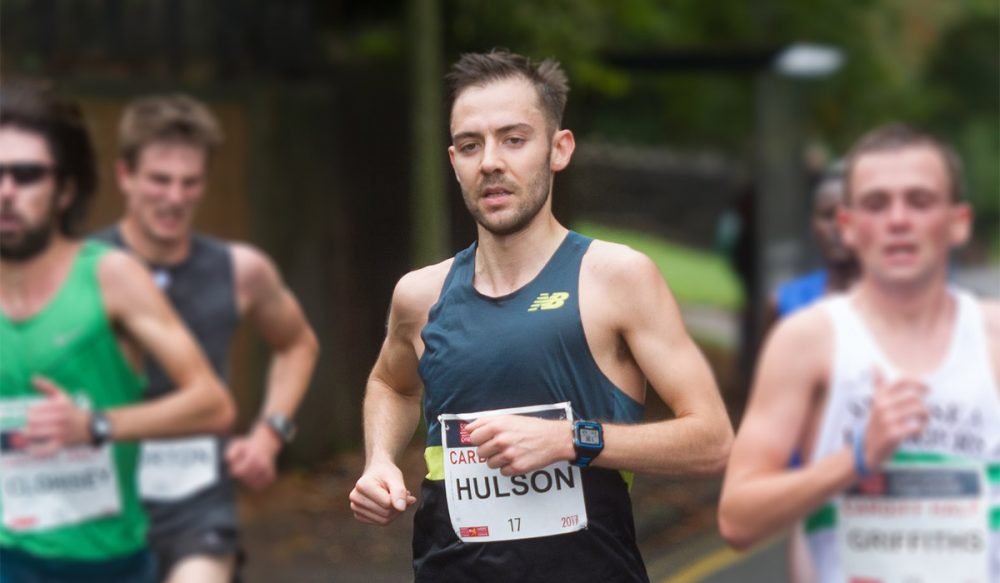 The popular 10km Road Race takes place in and around Cardiff Bay on a flat and fast course that includes a stretch of the Cardiff Bay Barrage.

Charlie Hulson will be looking for a win in the Welsh capital and to lower the course record of 29:09 set by Dewi Griffiths last year.

Liverpool Harrier Hulson was the winner of the English Cross Country Championship Race in 2015 and the Armagh International in 2016.

Olympian Scott Overall is likely to be the main challenger to the Welshman is the fastest athlete on paper with a 28:49 mark set at the Great Manchester Run in 2011.

Matt Clowes of local club Cardiff AAC was the runner-up last time and is a regular sub 30-minute performer along with Bristol & West AC’s Tom Merson and Steve Mitchell. 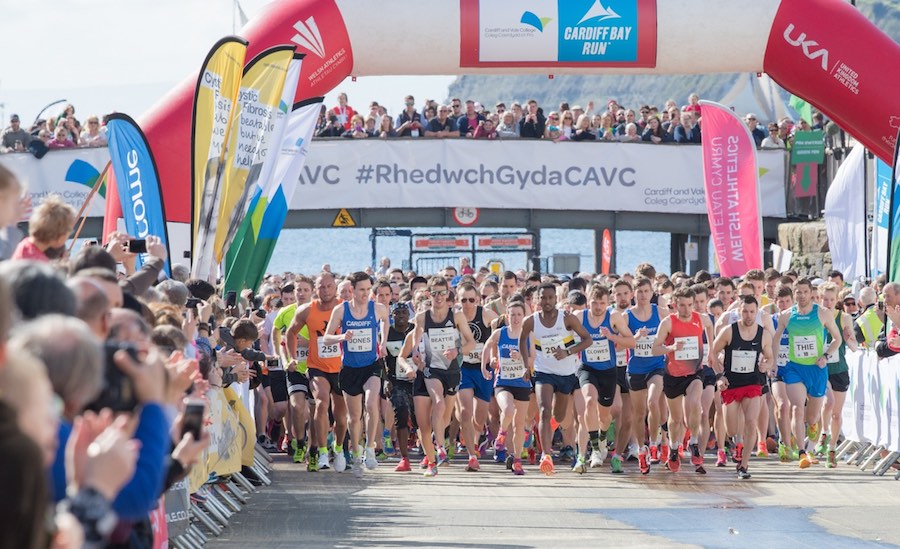 Bristol & West AC duo of Kate Maltby and Eleanor Davies have both run under 34 minutes in the past and will be joined by clubmate Charlotte Taylor Green who was the Silver medallist at the steeplechase in the 2017 England Championships.

Rachel Felton of Shaftesbury Barnet is a three-time winner of the Cardiff 10k and is also a sub 34-minute performer looking for a maiden Brecon Carreg Cardiff Bay Run title. Belgrave Harrier Sophie Harris has previously had success on Welsh roads with a second place finish at the Cardiff 10k in 2017.

Cardiff AAC’s Charlotte Arter has withdrawn following selection for the IAAF World Half Marathon Championships in Valencia so local interest will sit with Sian Edwards of Swansea Harriers and Cwmbran based athlete Natasha Cockram, running for MMRT.