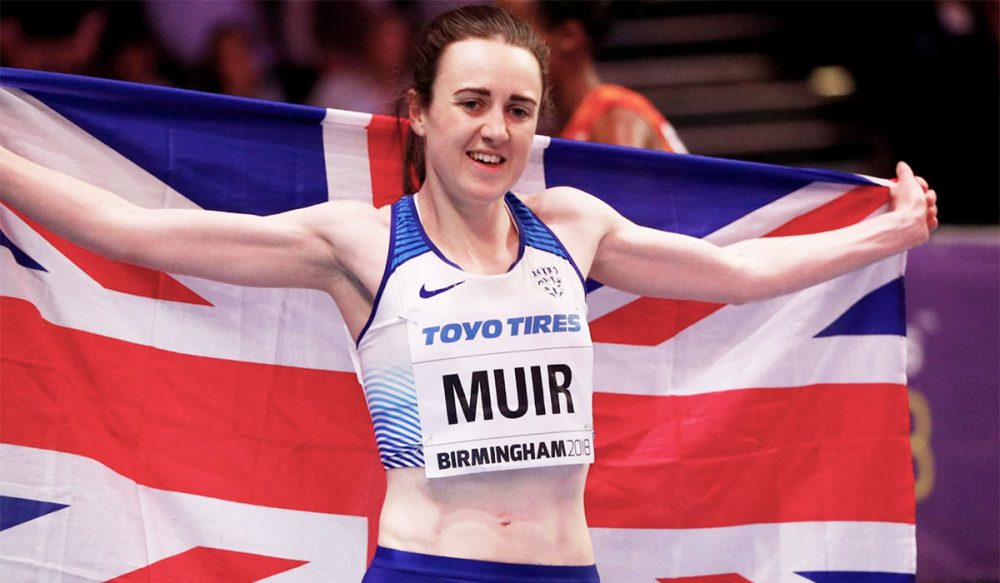 Embarrassment for UK Athletics as Britain’s top runners decide against competing in the Athletics World Cup.

Only four of the 15 British athletes on top-level funding will compete at the inaugural Athletics World Cup later this month, according to The Telegraph.

Among the big-name British athletes set to be absent from the team when it is named on Thursday are; newly crowned 800m champion Laura Muir, Dina Asher-Smith, Adam Gemili, Zharnel Hughes, Reece Prescod, Chijindu Ujah and Nethaneel Mitchell-Blake.

The four top-level funded athletes expected in the team all compete in field events. The new athletics competition that sees eight nations – Great Britain, USA, Jamaica, Poland, China, Germany, France and South Africa – compete at London’s Olympic Stadium on July 14 and 15, had been billed as “exiting” and “innovative” by IAAF president Seb Coe when the competition was launched in February.

However, when the majority of Britain’s leading athletes decide to snub an event organised by their governing body it doesn’t instil confidence among the general public or athletics fans in the merits of the event, that also occupies the same weekend as the World Cup football final and the Wimbledon tennis finals.

American sports journalist Jonathan Gault at Let’s Run said on Twitter: “British Athletics is putting on this meet and can’t even convince its biggest stars to turn out for it.

“Many top field eventers are going because they don’t get as much $$$ or competitive opportunities on the Diamond League circuit. Runners aren’t as financially dependent.”

The reports from The Telegraph follow on from the US team named last week which also has a number of headline names absent, including world 60m champion Christian Coleman and the three quickest men over 100m Noah Lyles, Michael Rodgers and Ronnie Baker. Justin Gatlin will also sit out the competition as will Tori Bowie, Allyson Felix and Sydney McLaughlin.

As previously discussed on Fast Running, the competition will have no running events longer than 1500m, and consist of all field events and track events up to that distance. Each athlete will collect points based on their finishing position and a prize fund of $450,000 (£342,000) will be shared among the winning nation.

Although there is a hefty prize pot, there are no appearance fees. In contrast, athletes competing in the Diamond League can be paid a sizeable amount and with the ninth Diamond League event taking place the day before the Athletics World Cup on Friday, July 13 in Rabat, Morocco, it appears a number of the world’s top sprinters are preferring to head there instead.