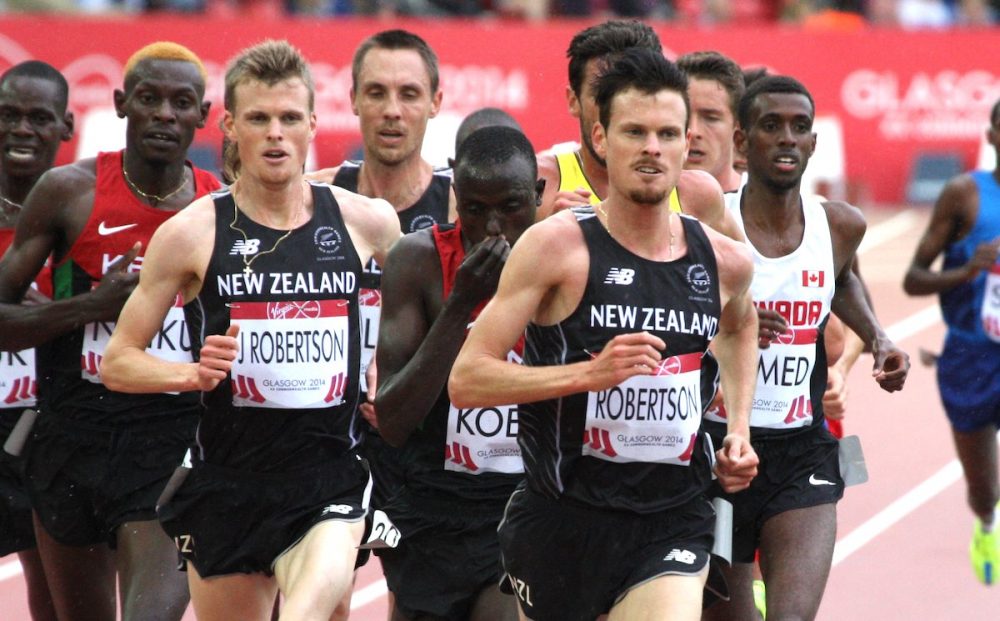 Robertson, a 5000m bronze medalist at Glasgow 2014, has pulled out after failing to adequately recover from a groin injury picked up earlier in the year.

The Kenyan-based Kiwi missed several weeks of training at a key stage of his preparation, and while he has been training since then, he has been unable to make up the time lost.

“I’ve been talking to Zane daily for the last couple of weeks and he really wanted to run on the Gold Coast and put up a performance he could be proud of, but he has not been able to put in the solid track sessions he needs,” said Scott Goodman, Athletics New Zealand High-Performance Director. “Zane has very high standards and he didn’t want to come and put in a below-par race or be forced to withdraw during the race.”

The 28-year-old had been selected for both the 10,000m, in which he holds the New Zealand record, and the marathon.

While it would not have been possible to compete in both, he would have competed in one or the other, with many expecting it to be the marathon, where he would have faced Scotland’s Callum Hawkins amongst others.

Hawkins, who finished fourth in the marathon at the World Championships, has high hopes of winning a first major medal over 26.2 miles.

Determined to do his utmost to acclimatise to the warm conditions, the Scottish half marathon record holder travelled to Australia ahead of his fellow home nations athletes, and come April 15, with one less challenger, has every chance of a podium spot.