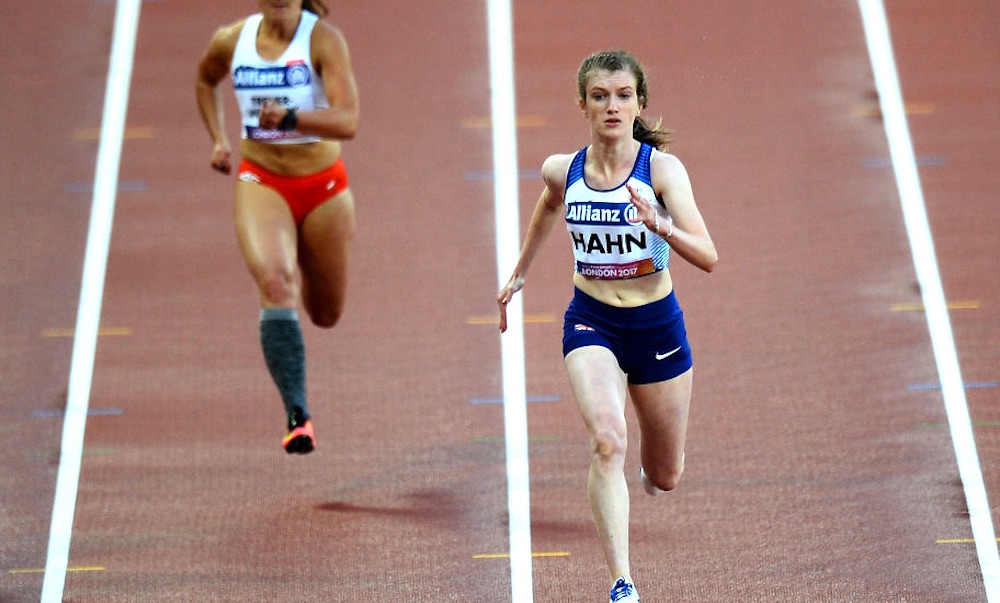 Sophie Hahn aims to improve her own world record and complete a superb gold medal collection at the Commonwealth Games, which begin next week.

Paralympic champion. World champion. European champion. World record holder. Few can match a roll of honour like that, even at Loughborough, where T38 sprinter Sophie Hahn was putting in the hard work before heading out with Team England to Australia for Gold Coast 2018.

But in the quiet unassuming character of the 21-year-old, you have a fierce competitor.

In 2017, Hahn delighted home crowds on a number of occasions, firstly lowering her own world record at the Loughborough International Athletics meeting.

From there she travelled 129 miles south, with the World Championships taking place in London just two months later. It was a similar story.

Hahn was already double 100m world champion, but this was the first time she had added the 200m title, underlining both her class and her increased strength that has come from finally being in her twenties. 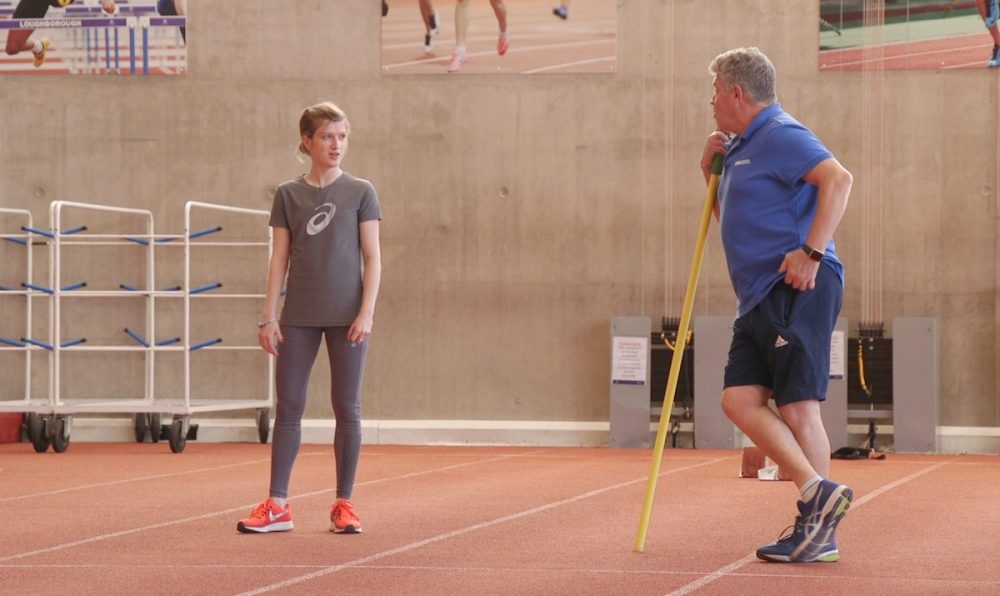 “Every year my times get quicker and I seem to be more consistent and that’s all thanks to my great coaches Joe and Sam,” she says. “We just keep working on tiny things to ensure that I stay ahead of the game and remain the best in the world.

“I started out when I was 16 and won my first World Champs medal and broke the world record; each year it just seems to get better and better.

“2016 was my first Paralympic Games and I came away as Paralympic champion – you can’t ask for much more than that and I was over the moon.

“Last year I had an incredible journey and long may that continue!”

But how do you stay motivated when you’re already the best in the world?

“I’m very passionate and love what I do, but equally I never imagined I’d get to travel all over the world through athletics and meet so many great people, so that is exciting,” she says. “My rivals are definitely catching it up though so it’s all about staying ahead of the game.

“One day I’m going to get beaten, and I know that day will come, so I just have to keep getting better, stronger and making it harder for them to catch me.”

So what about the prospect of competing at her first Commonwealth Games on the other side of the world?

“I’ve always wanted to visit Australia. I’m so excited for the Commonwealth Games and I think it’s fantastic that Team England are represented in the para and able-bodied events and that we’re all one team.

“I’d love to win the Commonwealth title to complete my collection.”