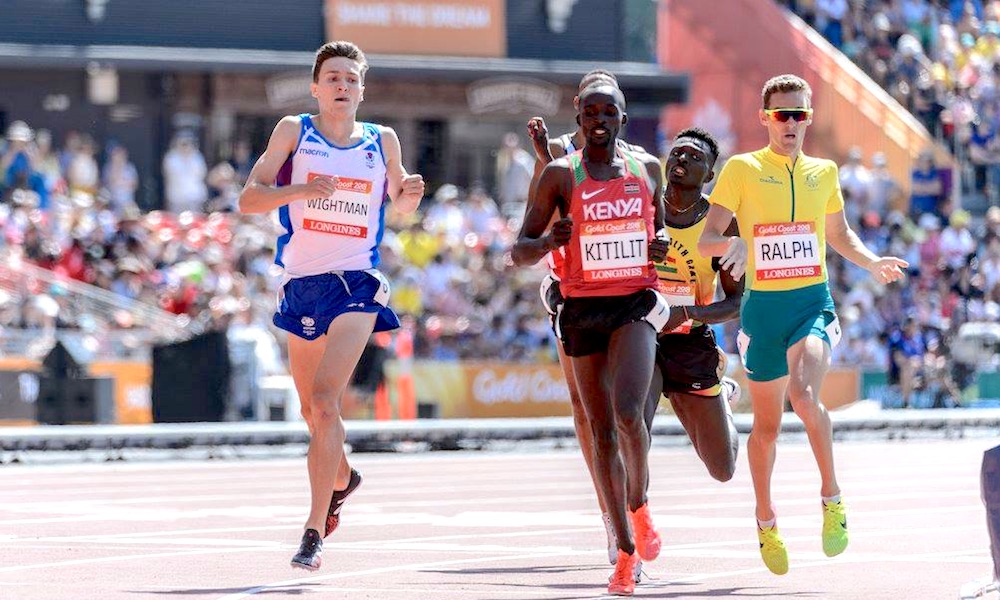 Kyle Langford and Jake Wightman booked their spots in the men’s 800m final, with Dina Asher-Smith and Leon Reid among the athletes to advance to the 200m semi-finals.

England’s Kyle Langford and Scotland’s Jake Wightman qualified for the 800m final with ease with both athletes finishing second in their respective heats.

Langford, who finished fourth at last summer’s World Championships qualified in a time of 1:45.61, with Wightman, who doubles up in the 1500m clocking 1:47.43 in heat three. England’s Andrew Osagie and Elliot Giles, as well as Scotland’s Guy Learmonth, bowed out in the heats.

Afterwards, Langford said: “I paced it well; I knew I was going to catch them down the last 100m. I had enough left in the tank so I’m really excited to get going in that final. I felt really easy all the way around and got through so that is all that matters.”

It was a clean sweep for Team England athletes in the 200m heats as Dina Asher-Smith, Finette Agyapong, Bianca Williams, Zharnel Hughes and Richard Kilty all advanced to Wednesday’s semi-finals.

Asher-Smith comfortably made it through, firing out of the blocks to open up a significant margin on the rest of the field and had time to shut down and cruise to the line with 60m to go, stopping the clock at 23.28.

“I was feeling good; I just wanted to do enough to qualify and conserve as much energy as possible,” she said. “I wanted to qualify safely and I managed to do that.”

Agyapong and Williams both finished second in their heats clocking 23.15 and 23.20 respectively, while Zharnel Hughes (20.34) and Richard Kilty (21.08) impressed to progress to the semis.

The five English athletes will be joined by Northern Ireland’s Amy Foster, who clocked 23.94 to finish fourth in her heat and Leon Reid running 20.73 to finish second in the first men’s heat. Reid features in the ‘Fast 10: class of 2018‘ – and you can follow his journey this year here.

Scotland’s Eilidh Doyle performed well as she booked her spot in her third Commonwealth Games 400m hurdles final with a 54.80 clocking to win the first heat.

The 31-year-old Scot will have her sights on gold in Thursday’s final.

England’s Meghan Beesley and Jessica Turner, as well as Wales’ Caryl Granville, did not progress.

Jack Green made the men’s final, with the English athlete clocking 49.24 to finish second in heat two, while Guernsey’s Alastair Chalmers clocked 51.10 in his heat to finish seventh.