Adam Gemili out of 100m final at Commonwealth Games 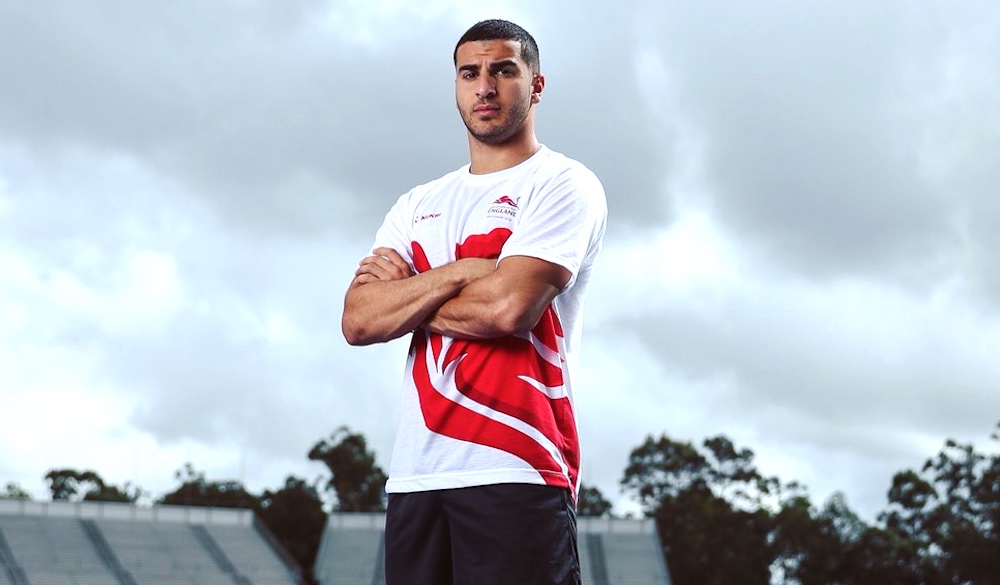 England’s Adam Gemili has been forced to withdraw from the 100m final at the Commonwealth Games on the Gold Coast due to injury.

The silver medalist in Glasgow four years ago ran 10.11 seconds in Sunday’s semi-final, but initial concerns were raised when he was seen holding his thigh after crossing the line.

“I’m hugely gutted to announce that I have had to withdraw from the 100m final due to an injury sustained yesterday,” said the 24-year-old. “I am so proud to represent Team England and it’s devastating not to have a chance to compete tonight but the doctors have advised not to take part.

“I want to thank everyone for their kind messages of support. I look forward to cheering on the team and getting back to competing shortly.”

The thigh injury also means Gemili is ruled out of the 4x100m relay later in the Games.

The 2010 Commonwealth champion tore his hamstring in training.

“I am really disappointed to miss out on what would have been my fourth Commonwealth Games,” said the 31-year-old. “It’s been an emotional 18 months and this is hard to take at such a late stage.

“Representing Wales is special for me. That’s why I fought so hard through a difficult period of injury to make it to the Games.”

Greene was due to begin his competition with the heats on Tuesday.