10 running events to get excited about at Gold Coast 2018

Athletics at the Gold Coast Commonwealth Games gets underway on Sunday (April 8), and with the 9 hour time difference, be ready for early starts and late nights.

The Commonwealth Games has many of the world’s leading nations and, even though many of the big names give it a miss, Gold Coast 2018 will have its fair share of stars, and several home nations athletes have real medal chances.

While it may be a curious event to many global enthusiasts, it’s always a big deal for the home nations, and when it comes to the running events, there are 10 in particular that you do not want to miss.

Scotland’s Callum Hawkins, who finished a brilliant fourth last year at the World Championships for Great Britain, has every chance of winning marathon gold.

Hawkins has been in Australia for the best part of a month acclimatising to the warmer conditions, and after a 24-mile run testing out the marathon course he should be in the best possible shape to challenge for top honours.

The Scot showed at the recent Big Half in London that he is in good form, and following the withdrawl of New Zealand’s Zane Robertson, the possibility of gold has only increased.

Although none of Kenya’s trio featured in their country’s top 50 last year, that doesn’t mean they won’t be strong in this event.

More than one-third of the entries are from the home nations, but the race could be about Kenya’s Winny Chebet and Beatrice Chepkoech trying to stop Caster Semenya in the first half of her double attempt.

Scotland’s Steph Twell, who won bronze in this event in 2010 and was fourth over 5000m four years later, would need to be back near her best to get in among them.

Northern Ireland’s Ciara Mageean is another who could challenge if on top form.

Kenyan athletes have won this event on every occasion since 1990 and lost out on only two medals during this time. So who would bet against Conseslus Kipruto adding to his world and Olympic titles?

The African nation has two other strong runners in Abraham Kibiwott and Amos Kirui, but, although Canada’s Matt Hughes and Uganda’s Albert Chemutai could get in among them, the final could effectively be two races.

World champion Elijah Manangoi of Kenya is the clear favourite, but can any of the six home countries athletes in the field of 18 challenge him?

Chris O’Hare was sixth in Glasgow 2014, but after finishing 12th in the world final last year, will aim to at least finish among the top six again. 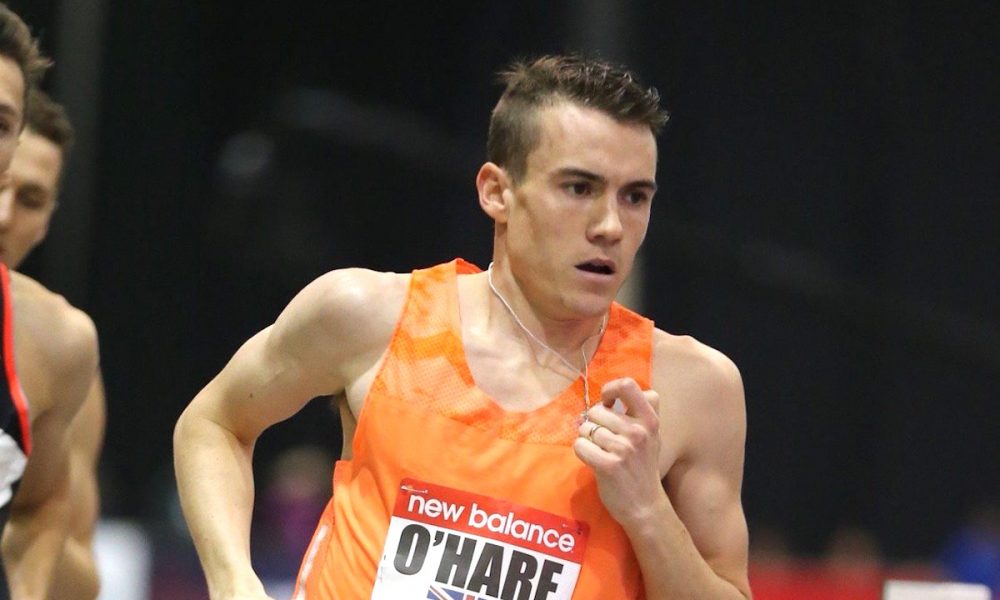 Fellow Scot Jake Wightman, sixth at the World Indoors recently, will be competing in the 800m before this one. England’s Charlie Grice is another who has been vying for the mantle of Britain’s top metric miler recently.

Also in action for the home countries are Wales’ Rowan Axe and class of 2018’s Tom Marshall, and Jersey’s Elliot Dorey.

RELATED: Rubbing shoulders with your heroes

The 100m and 200m double Olympic champion, Thompson, and 400m gold medalist Miller-Uibo, along with Asher-Smith are all solely focusing on this event instead of doubling up. 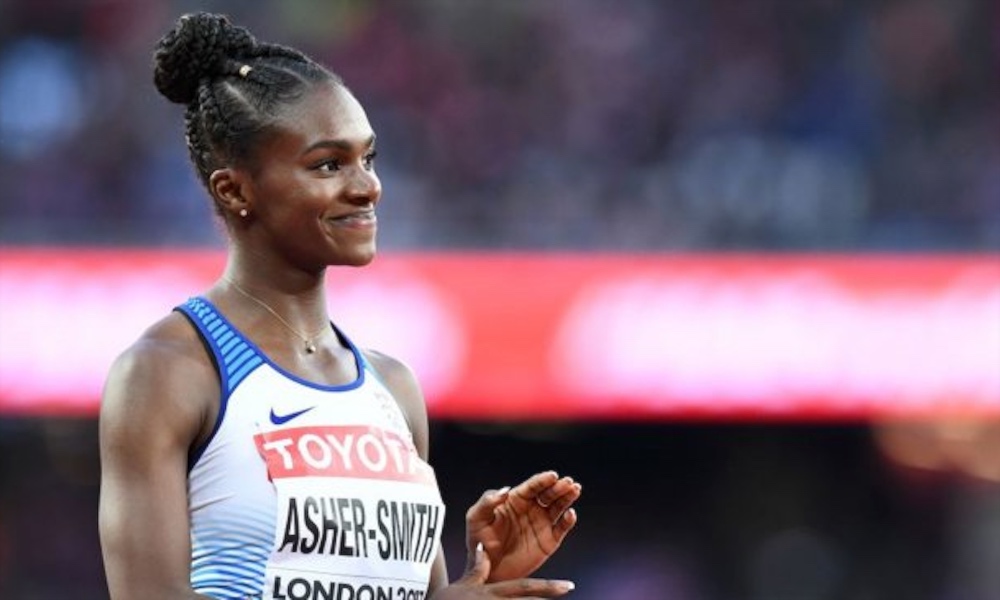 World champion Hellen Obiri is perhaps not at her very best, having missed out on a medal at the World Indoor Championships, but is still the favourite against tough competition for home nations athletes. 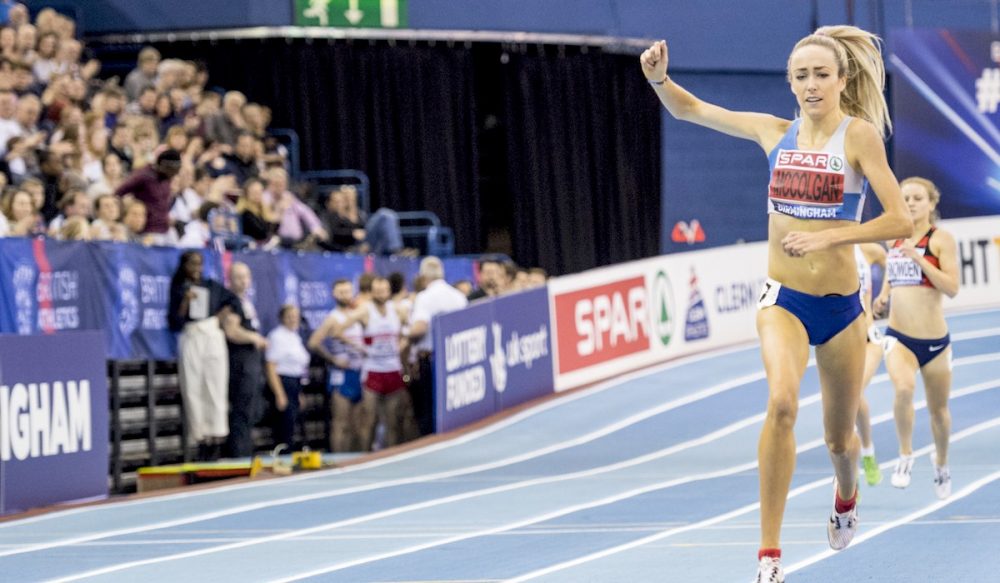 Hoping to emulate her mother, Liz, the 1991 world 10,000m champion, Gold Coast 2018 could well be where she breaks through on the international scene.

England’s Laura Weightman should not be discounted either as she steps up to 5000m for the first time at a major competition.

Caster Semenya is one of the strongest favourites for any events in Gold Coast, and that is even considering that the 800m race is after her scheduled appearance in the 1500m. 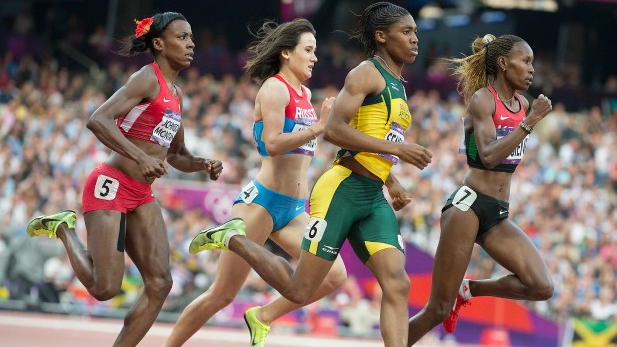 The South African double Olympic champion has dominated women’s two-lap running in recent years without ever seeming to run flat-out. If she does decide to run 100%, the world record of 1:53.28 set by Jarmila Kratochvilova in 1983 could be under threat.

However, if she feels fatigued from her fourth race in five days, the slightly unknown Kenyan runner Emily Jerotich could be the one to capitalise. The 2001 world youth champion made a comeback a few years ago and had a breakthrough this year with 1:58.25.

Others to watch out for include Kenya’s Margaret Wambui, while home countries hopes are led by 2014 silver medallist Lynsey Sharp.

Such is Kenya’s dominance that they could boast 83 of the fastest 100 women in the Commonwealth last year. However, only one of them is in the team – Sheila Jerotich, who clocked 2:27 and will be among the favourites.

Their other two wouldn’t make Olympic qualifying standards on recent form and, indeed, Kenya arguably load big-city marathons around the world every week better than they have here.

That leaves the way clear for the likes of Australia’s Jessica Trengrove, who was third in Glasgow 2014, and 2:25 runner Lisa Weightman.

England’s Alyson Dixon, who recently spoke to Fast Running about her ‘unfinished business‘ with the Commonwealth Games, is in with a chance of winning, and team-mate Sonia Samuels could also be a contender. 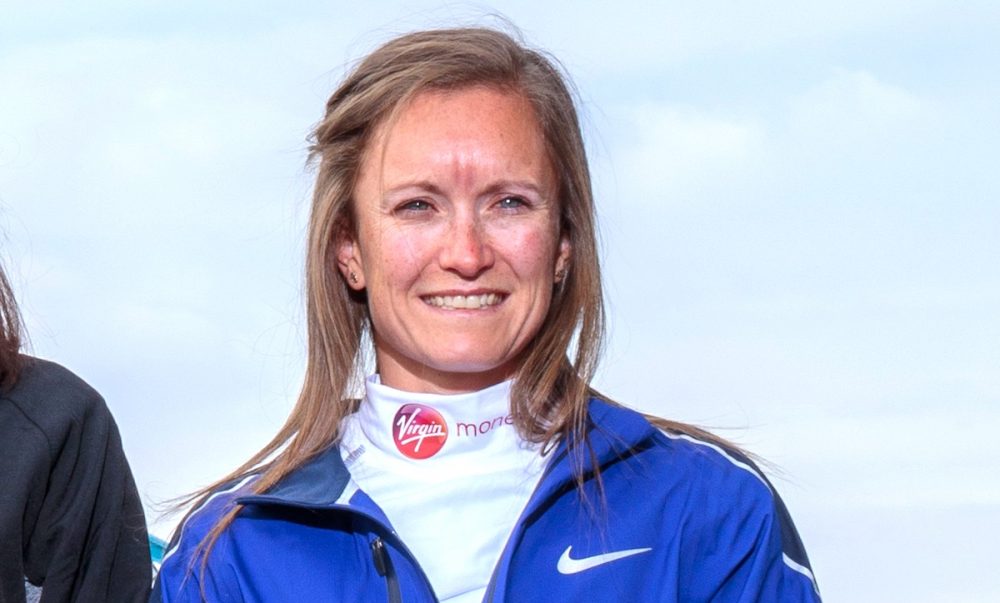 This should be a good event despite a disappointingly small field with entries numbering only 12. As the second quickest in history, Kenya’s Celliphine Chespol ought to have this wrapped up, although she was just sixth at the Worlds last year.

Defending champion Purity Kirui could be the only one to stop her if she is fully fit, while a third Kenyan, 16-year-old Fancy Cherono cannot be ignored.

Australia’s Genevieve La Caze made a name for herself at the last Commonwealths after deciding to dance on stage with Kylie at the closing ceremony, but she has the talent to make headlines on the track this time.

Favourite Joshua Cheptegei is a late withdrawal from the 10,000m, which leaves the race open, with Kenya’s Jonathan Ndiku and Canada’s Mo Ahmed among the main contenders for gold. However, a New Zealander also has a chance of becoming the first non-African winner since 1990.

Jake Robertson clocked a national record of 2:08:26 on his marathon debut at the beginning of March, and followed it up last week by equalling his twin brother Zane’s 10k record of 27:28.

England’s Andy Vernon, who competes in his third Commonwealths is the only representative from Great Britain.

The full schedule, including dates and times of heats, can be found here and entry lists here. You can keep up with the latest from the Gold Coast on Fast Running right here.