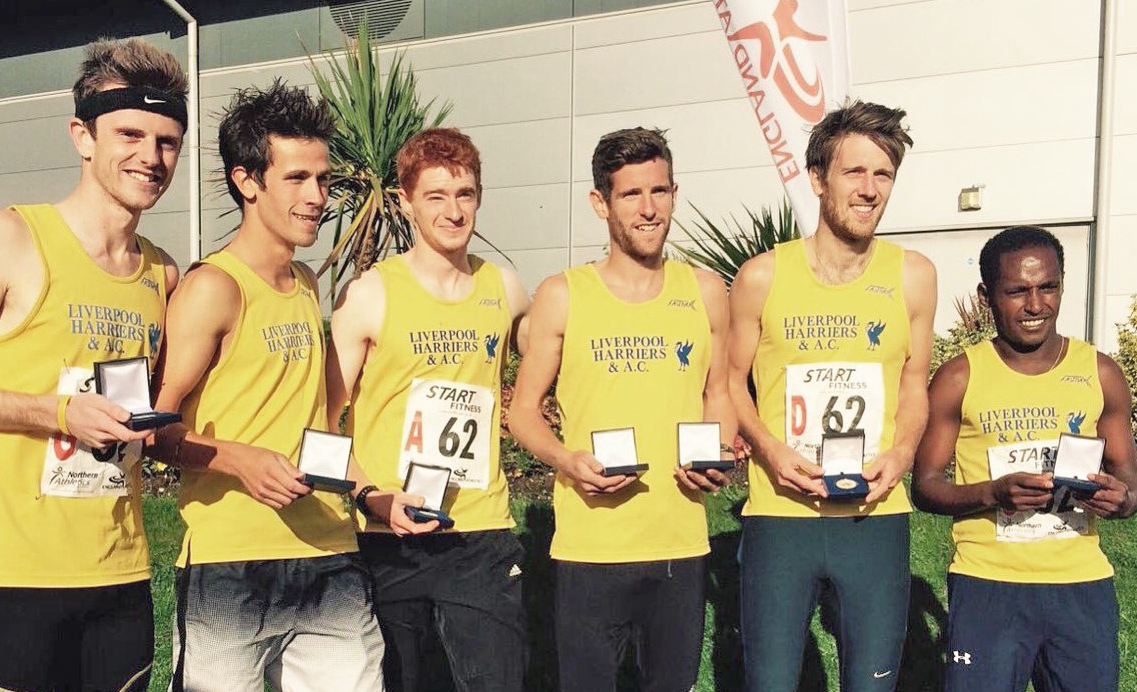 The heart of British road racing comes to a head this weekend for the Road Relays, with teams vying for regional titles and qualification for the prestigious National Road Relay Championships in early October.

In the Northern Men’s 6 stage, last year’s champions, Liverpool Harriers will be hard to beat, with star runner Jonny Mellor in form and running 64:57 at the Lake Vryny half marathon last weekend to beat Ben Fish by just under a minute.

Other Liverpool Harriers’ in good running form include Matt Jackson and Dejene Gezimu. Defending the title will not be easy though with clubs like Lincoln, Morpeth, Sale and Salford all in contention.

It’s hard to look past Leeds’ strong women’s team to take the win in the 4 stage Road Relay. Last year’s team included Claire Duck and Georgia Malir, who have both had great track seasons this year, with Claire posting sub 33:00 for 10,000m and Georgia 9:37 for 3000m.

Lincoln, who finished only 12 seconds behind last year are not competing, leaving the door wide open for another team to step up and challenge last year’s champions.

Last year’s top two in the Midlands 6 stage, Bristol and West AC, and Cheltenham and County Harriers finished 3 minutes in front of third-placed Birchfield Harriers but only 30 seconds between the top two could lead to another great race this year.

Norfolk, always wanting to do things differently, has the 17 stage Round Norfolk Relay this weekend, which has a mixture of road, trails and pebbles that sees clubs race over 192 miles and a variety of stage lengths, starting and ending in picturesque Kings Lynn.

Other events around the UK this weekend include:

On Saturday (September 16), the British & Irish Junior Mountain Championships take place on the slopes of Cademuir Hill Peebles, Scotland. Teams at U20 and the U17 level will represent England, Scotland, Ireland, Northern Ireland and Wales for the City of Edinburgh Trophy.

Also beginning on Saturday, (concluding on Sunday 17) is the English Schools’ AA Combined Event Championships and the Race Walking Championships in Lincolnshire.

The English Half marathon takes place in Warrington on Sunday (Sep 17), won last year by Dejene Gezimu in a time of 67:42.

Also on Sunday is the Great Bristol Half marathon returns for the second year of running and is an event growing in popularity.